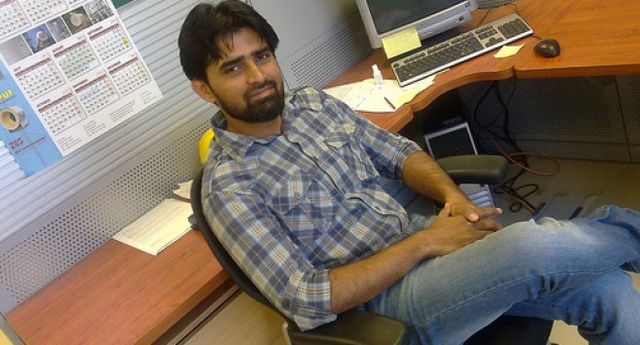 New Delhi : The Delhi Police on Wednesday opposed before the Supreme Court a bail plea filed by suspected Indian Mujahideen (IM) member Fasih Mahmood, who was deported from Saudi Arabia in 2012.

A bench of Justice A.M. Khanwilkar and Justice Navin Sinha asked the Special Cell of Delhi Police to file an affidavit after it was told by the counsel that “the police strongly oppose the bail” plea of Mahmood as it was “not a normal matter”.

The court will now hear the matter in July.

Mahmood was detained in Saudi Arabia in May 2012. He was arrested at the Indira Gandhi International (IGI) Airport on October 22, 2012.

He has challenged the April 17 Delhi High Court order which had denied him bail in a case relating to setting up of an alleged illegal arms factory here.

Mahmood, a mechanical engineer by profession, was alleged to be an aide of IM co-founder Yasin Bhatkal.

He is suspected to be one of the key members of the IM’s dreaded Darbhanga module which had carried out various terror strikes in the country since 2008.

The police had chargesheeted him for offences under the Indian Penal Code, the Explosive Substances Act and the Unlawful Activities Prevention Act.

Mahmood has denied all the allegations.