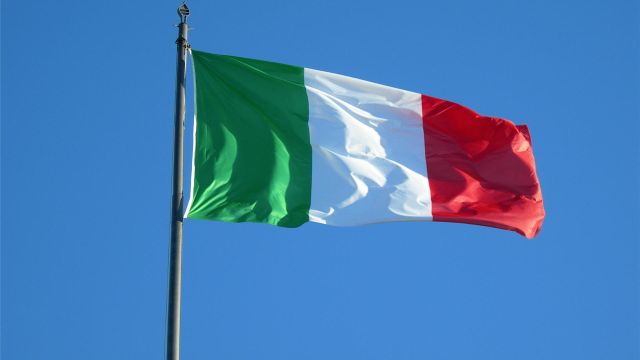 He also repeated his vow that charity boats rescuing migrants off Libya would not be allowed to dock at any of Italy’s ports.

“The goal is to rescue, give assistance to and nourish (boat migrants), then to return them to where they set sail from,” Salvini said.

“The European Union must convince itself that this is the only solution.”

Migrants in the Mediterranean “are not just victims of a shipwreck”, he said, adding that it is “a people trafficking racket, a business run by mafia organisations”.

Relocating migrants among EU countries, barring charity rescue ships from Italy’s ports and reviewing the rules of engagement of international missions are all appropriate measures at present but are temporary expedients that won’t top the migrant influx, Salvini underlined.

He also said that two Spanish NGO rescue vessels in Libyan waters, whose “complicity with the people trafficking business is clear”, wont be allowed to dock in Italy.

Since talking office in June, Salvini has taken a tough stance against migrants rescue boats and has controversially turned away several, leaving hundreds of migrants stranded at sea for days until Spain and Malta eventually allowed the ships to dock.

Last week, Italy’s President Sergio Mattarella intervened in a fresh standoff to allow 67 migrants off an Italian coastguard ship in the Sicilian port of Trapani.