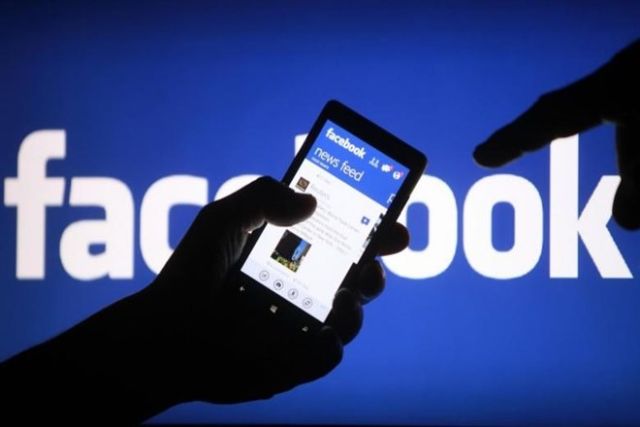 London : Facebook will train one million people and business owners across the European Union (EU) by 2020, and invest 10 million euros in innovation in France through its Artificial Intelligence (AI) research facility, the social media giant said on Monday.

Over the next two years, Facebook will join digital growth partner Freeformers to offer training to 300,000 people across the EU — in Britain, France, Germany, Poland, Italy and Spain.

“For 75,000 people, this training will be in person, and the rest will be online.

“All training will be tailored to each person, so someone with very strong skills could be taught how to code, while others might learn how to open a bank account online,” Ciaran Quilty, Vice President, Small Businesses, EMEA, said in a statement.

Facebook will offer business owners more types of training to help them expand their digital footprint and find new customers around the corner and around the globe.

“As part of Facebook’s flagship #SheMeansBusiness program, we will provide digital skills training to more than 15,000 women in France,” the company said.

At its AI facility in France, the company will increase Facebook AI Research Paris’ PhD fellows from 10 to 40, granting scholarships to students, and funding 10 servers as well as open datasets for French public institutions.

“The announcements are part of our ongoing investments in digital training. Since 2011, we’ve invested more than $1 billion to support small businesses around the world,” Quilty added.

Nearly 35 per cent of SMBs on Facebook surveyed in France, Germany, Italy, Poland, Spain and the UK say they built their business on Facebook.

About 49 per cent say they’ve hired more employees due to growth since joining Facebook.

“Nearly 57 per cent of businesses surveyed say they have increased sales because of the platform and 60 per cent say that the platform helps them sell products in other cities and countries,” Facebook said.