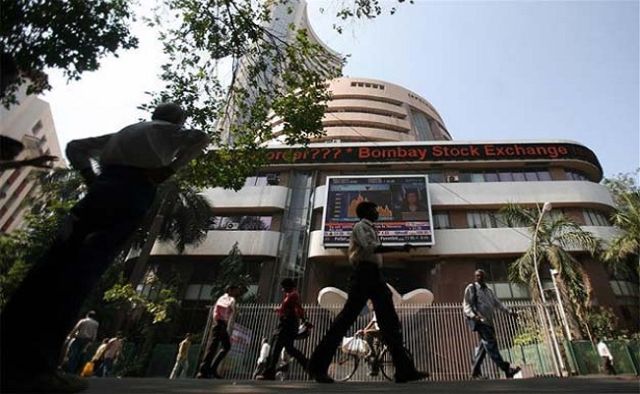 The northward progression of the market was supported by the Reserve Bank of India’s ) lower inflation forecast and a positive growth outlook for the fiscal.

Along with the forecast, healthy auto sales data for March led the key indices — the BSE Sensex and the NSE Nifty50 — to their second consecutive week of gains.

However, “constantly lingering fear due to ongoing trade war-like” scenario between the US and China capped the weekly gains.

“Markets rallied strongly this week despite a sharp sell-off seen on Wednesday. It was the second consecutive week of gains for the Nifty,” Deepak Jasani, Head – Retail Research, HDFC Securities, told IANS.

“The top sectoral gainers were auto, pharma, PSU banks and realty indices. There were no losers,” Jasani added.

Rahul Sharma, Senior research analyst at Equity99, said: “Unexpected ‘dovish’ monetary policy announced by the RBI, improving macro-economic scenario and expectations of normal monsoon have been the main triggers for the second consecutive week of gains.”

On Thursday, the central bank in its first bi-monthly monetary policy review of 2018-19 lowered its inflation forecast for the first-half of the fiscal to between 4.7 per cent and 5.1 per cent, and 4.4 per cent for the second-half.

The forecast led the two key indices to their biggest intra-day gains since March 12. The BSE Sensex soared by over 500 points, while the NSE Nifty50 rose by almost 200 points.

On the currency front, the rupee strengthened by 21 paise to close at 64.97 against the dollar from its previous week’s close at 65.18.

D.K. Aggarwal, Chairman and Managing Director of SMC Investments and Advisors, said markets across the globe rebounded during the week gone by on hopes that the US and China could open negotiations and avert a global trade war, turning the focus to upcoming earnings.

“However, on Friday, the sentiments of the market participants’ get spooked after US President Donald Trump proposed additional tariffs on China,” Aggarwal told IANS.