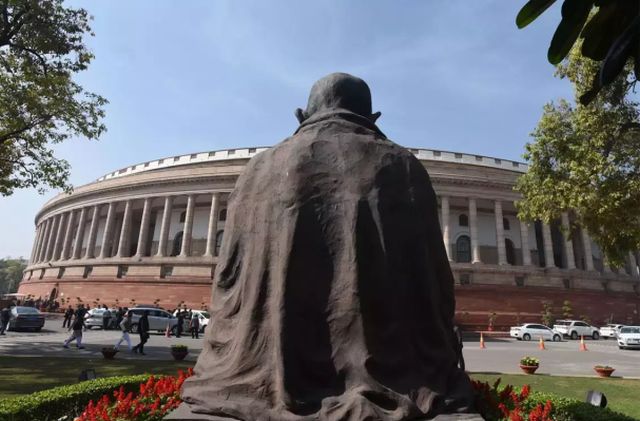 New Delhi : The Narendra Modi government is yet to take a decision on bringing an ordinance to amend the Citizenship bill after the amendment bill failed to secure parliamentary approval, Parliamentary Affairs Minister Narendra Singh Tomar said on Wednesday.

The government, however, is likely to repromulgate the triple talaq ordinance as it could not get the Muslim Women (Protection of Rights on Marriage) Bill too passed in the upper House, though Tomar refused to comment on that too.

“I cannot say anything as of now on this matter. We will think over it,” Tomar said in response to IANS query whether ordinances will be brought in place of the said bills.

The Citizenship Amendment Bill is being widely opposed, especially in the northeast where even the BJP’s allies in the NDA have taken a strong exception to the legislation that was passed by the Lok Sabha last month.

Tomar blamed the opposition for non-passage of the triple talaq bill, saying the opposition’s attitude changed as the election came nearer.