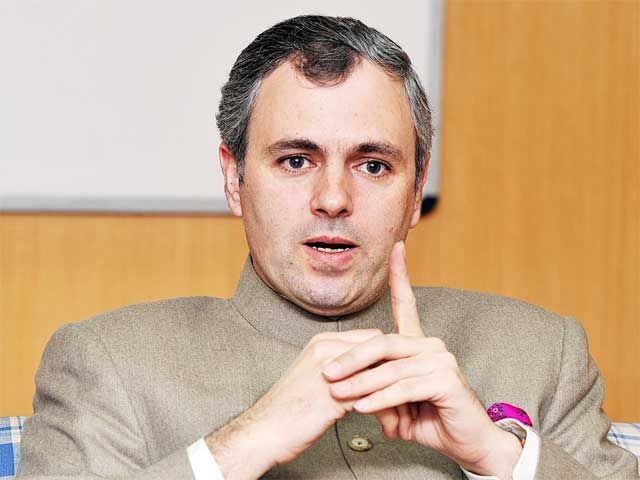 Abdullah said the “open criticism of the coalition government by the Governor was proof of its failure on all fronts”.

Vohra had said the “state faces many problems, some of our own doing and some of others’ contributions”. He urged the Jammu and Kashmir government to perk up its performance.

Abdullah said the Governor’s statement was an “indictment” against the PDP-BJP collation government, proving its failure on all fronts.

He said the situation in the state had drastically deteriorated since the PDP-BJP government assumed power. He said the government’s promise of development was nowhere to be seen.