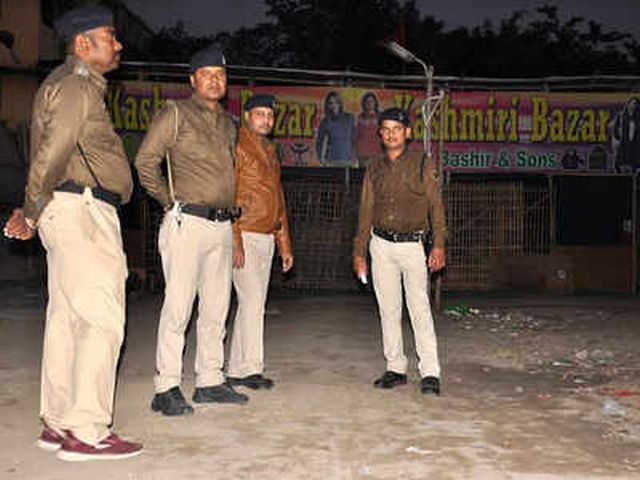 Patna : After the Pulwama attack, many residents- mostly Hindus in Patna, the capital city of Bihar,  have opened their doors to the Kashmiris.

Professor Prakash of Kankad Bagh also welcomed the Kashmiris living in Patna with the fear of violence at their home. While speaking to Muslim Mirror, Mr. Prakash said, “Some of the Kashmiris felt unsafe, we went to them and assured of all help. Every year Kashmiris come here during  winter season. This is first time such an incident has happened.”

Another resident Rajpal along with his wife also came to the rescue of Kashmiri traders.”Kashmiri traders were unfortunately attacked. My wife and a friend went there and reassured them that we are there from them. As of now  situation is normal, but the market is closed,” Rajpal told Muslim Mirror.

On being asked whether there ever has been a provocation by Kashmiri people Rajpal said ” They have never indulged in anything provocative and the attack on them was a spontaneous reaction in the wake of Pulwama attacks.”

It is to be known that after the killing of more than 40 jawans in Pulwama, some people in Patna had  beaten Kashmiris and forced them to close their shops located in Lahasa Market and gave them the ultimatum that they should leave Patna within 24 hours. Similar incident happened in Dehradun in Uttarakhand when the Kashmiri girl students of a prestigious institute stayed in a room for hours to save their lives.