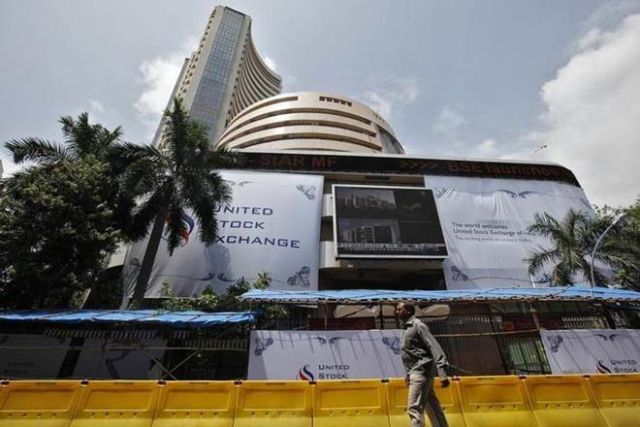 Mumbai : Release of key domestic macro-economic data, combined with global market volatility and movement of funds, are expected to dictate the direction of the Indian equity markets during the week ahead, say market analysts.

“Apart from other developments on the domestic front, the Indian equity markets would seek direction from global markets as the results (earnings) season is almost over,” D.K. Aggarwal, Chairman and Managing Director of SMC Investments and Advisors, told IANS.

“Also, the movement of funds and crude oil prices are expected to influence the market sentiment next week,” he added.

Figures from the National Securities Depository (NSDL) revealed that foreign portfolio investors (FPIs) off-loaded equities worth Rs 3,054.94 crore, or $468.06 million, from February 20 to 23.

In addition, the Central Statistics Office (CSO) is expected to release the macro-economic data points of Index of Industrial Production (IIP) on February 28.

According to Vinod Nair, Head of Research, Geojit Financial Services, investors will wait for fresh triggers to get direction in the week ahead.

“As per the quarter results, the corporate earnings have started to pick up but concern on inflation and hike in interest rate may add pressure on the near-term valuation,” said Nair.

“The sustainability in the global market is another key factor which may influence domestic investors’ sentiments,” he added.

Analysts were optimistic that the upcoming week could witness a recovery of the key indices from lower levels.

“Nifty and Sensex made a strong come-back post the bad expiry series for February, closing above the 10,490 and 34,000 marks, respectively, on the first day of March derivative series on February 23,” said Dhruv Desai, Director and Chief Operating Officer of Tradebulls.

“Therefore we believe that the final week of February should see a termination of the down move and a reversal sign is in the offing which could turn the tide in favour of bulls soon,” Desai told IANS.

Last week, the key Indian equity indices bounced back from their lows to close with humble gains on value buying by investors after three weeks of consecutive losses.

The equity markets will remain closed on March 2 (Friday) for Holi.