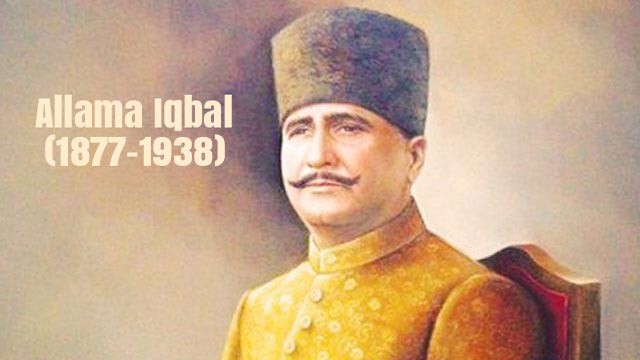 He pointed out that Iqbal was practising law before devoting himself to literary works. He appeared in both civil and criminal cases and there are numerous cases which he won.

“Iqbal was closely connected to AMU and suggested the teaching of both new and old laws at the university during his life time,” said Prof Saud Alam Qasmi (Faculty of Theology).

Speaking as the Chief Speaker, Prof Qasmi also spoke of Iqbal’s closeness with Sir Ross Masood and how he praised Sir Syed Ahmad Khan and the Aligarh Movement.

In the inaugural address, AMU Pro Vice Chancellor, Prof Zahiruddin said that Allama Iqbal wrote in both Urdu and Persian and is greatly admired by people of Indian sub-continent and international scholars.

Presiding over the webinar, Prof Shakeel Samdani, Dean, Faculty of Law and President, Law Society emphasised that Allama Iqbal was well versed in Islamic philosophies, Indian philosophies as well as western philosophies. He was fundamentally a humanist.

He added: Allama Iqbal, is best remembered in India as the man who penned one of the most patriotic songs ever written, ‘Saare Jahan Se Achha Hindustan Humara’.

“Iqbal’s poetry was based on social justice and over 4500 books in all major languages have been written on Allama Iqbal,” said Prof Samdani.

Ayesha Nasir Alavi conducted the programme and Abdullah Samdani extended the vote of thanks. People from 15 countries attended the webinar.