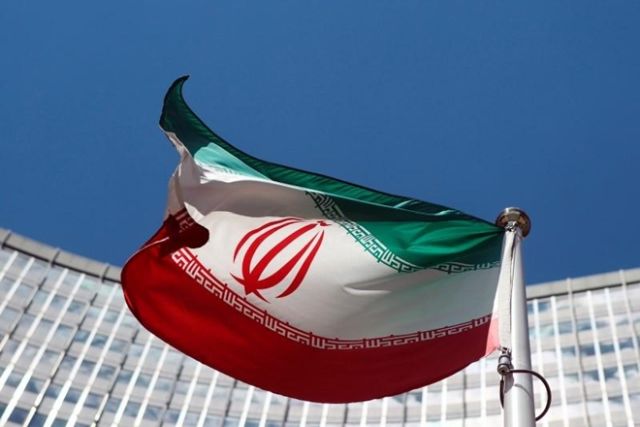 “With the exit of the US from the nuclear agreement, expectations from the the European Union (EU) to preserve the achievements of the deal are high,” Zarif made the remarks in a meeting with the visiting EU’s Energy Chief Miguel Arias Canete, Xinhua reported.

“Under the current circumstances, political support of Europe to the nuke deal is not sufficient,” Zarif said.

“EU should take further practical steps to continue economic cooperation with Iran,” he said, adding that “EU should boost investments in Iran.”

The Iranian minister called for OPEC member states to remain united in their upcoming decision to secure members’ interests and market stability.

He expressed doubt that Europe’s commitment to implementing the deal, known as Joint Comprehensive Plan of Action (JCPOA), is in contradiction with the withdrawal of major European companies from Iran’s projects after the US pulled out.

US President Donald Trump decided on May 8 to quit Iran’s nuclear deal and vowed to re-impose sanctions, including oil embargo, on Tehran.

Canete said Saturday that “we will have to ask for (sanction) waivers, for carve-outs for the (European) companies that make investments.”

Besides, Salehi said that he discussed reapplying European law of “the blocking statute” with Canete on Saturday.

Canete arrived in Tehran on Friday for a two-day visit to reassure Iran that the EU wants to keep open trade and cooperation with Iran despite the US decision to pull out.

Iran pushes the EU for the revival of “the blocking statute” which is a 1996 regulation that prohibits EU companies and courts from complying with foreign sanctions laws and stipulates that no foreign court judgments based on these laws have any effect in the EU.