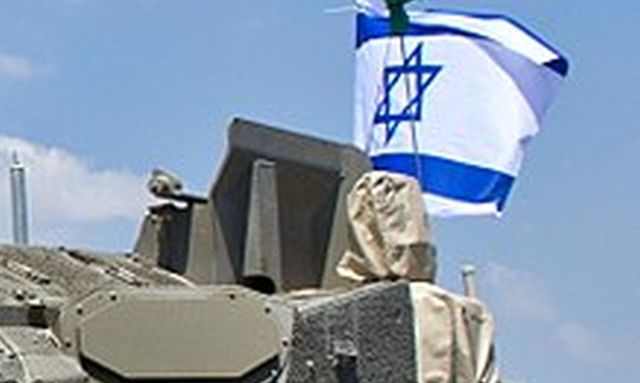 Jerusalem : Rafael Advanced Defence Systems, a state-owned Israeli technology company, announced on Wednesday that it has sold the US military “Trophy” protection systems for vehicles in a deal worth $200 million.

In June 2018, the US purchased for the first time Trophy systems for several Abrams tank divisions for $193 million, and upon completion of the deals, all its Abrams tanks are expected to be protected by Rafael’s system, Xinhua news agency reported.

The Trophy system, also known as “ASPRO-A” or “Windbreaker”, identifies, intercepts and destroys incoming missiles and rockets with a shotgun-like blast.

The system consists of sensors, search radar, four “antenna” boards, a shooting computer and an interceptor.

The radar scans 360 degrees around the vehicle, and the moment it detects a threat, it analyzes it and launches metal spheres that break the threat while still in the air.

This is the only operational system of its kind in the world that has been successfully used in the battlefield (by the Israeli Army since 2011), providing survivability and manoeuvering capabilities.

The system is installed on hundreds of ground armoured fighting vehicles of the Israeli Army, including tanks and armoured personnel carriers.