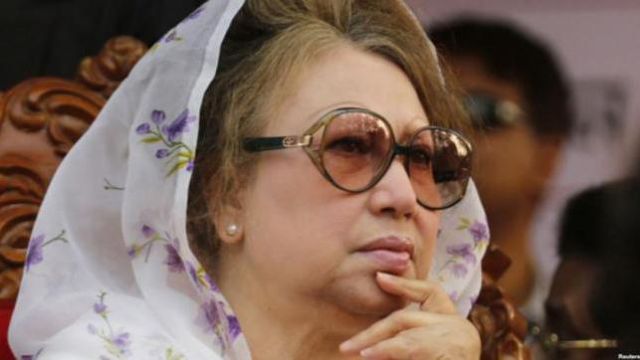 In the same case, Khaleda’s son Tarique Rahman and four others have been sentenced to 10 years in jail.