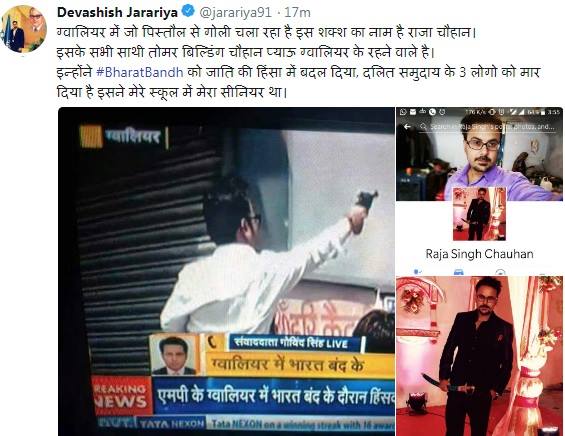 New Delhi : The Parliamentary Standing Committee on IT on Thursday told the government to make Facebook commit that it would not misuse the users data to influence elections in India or for any other extraneous purposes outside the purview of the local laws or terms of user agreement.

The panel headed by Bharatiya Janata Party (BJP) MP Anurag Thakur told the Ministry of Electronics and Information Technology (MeitY) to take a pledge in writing from Facebook that it would not “misuse” the data “politically or otherwise”, sources said.

Earlier, Thakur said in a tweet that the panel met on Thursday to examine the issue of citizens’ data security and online privacy, and also heard the views of MeitY officials in this connection.

“This is an important issue and we will hold further meetings. The citizens may email their views on the matter to the Standing Committee,” he said.

According to sources, the panel also expressed concern at the lack of IT regulatory framework in the country.

The Standing Committee’s observation came after last month it came to light that British data analytics firm Cambridge Analytica had harvested the data of around 50 million Facebook users to influence elections in many countries, including the US presidential elections of 2016.

The Indian government has issued a notice to Facebook over suspected data breach of Indian citizens and also sought details of the measures the social media giant had put in place to ensure the safety and prevention of misuse of personal data of the users.

Facebook has admitted that nearly 5.62 lakh users in India were “potentially affected” by the breach.

Assembly elections are due this year in several crucial states in the country including Karnataka, Madhya Pradesh, Chhattisgarh and Rajasthan. Polling is scheduled in Karnataka on May 12.