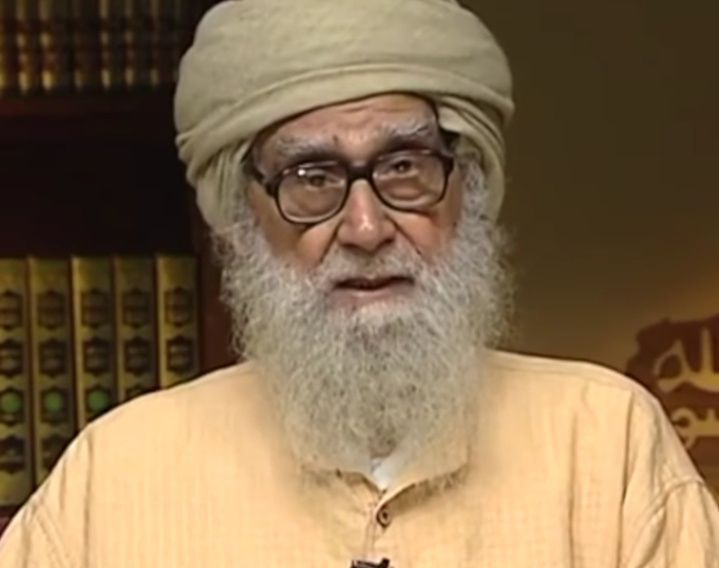 New Delhi:The renowned Islamic Scholar Maulana Wahiduddin has been admitted to Appollo Hospital in Delhi after he was tested positive for Covid-19.

Born in January 1925 in a village of Azamgarh district of Utter Pradesh Maulana Wahiduddin Khan comes from a family of nationalists.

He has authored over 200 books on Islam, prophetic wisdom, spirituality and coexistence in a multi-ethnic society” as well on Islam’s relations with modernity and secularism.

He also wrote a commentary of the holy Quran in two volumes and  has been listed in the 500 Most Influential Muslims of the world.

He started a monthly magazine called The Ar-risala (The Message) Urdu in 1976, consisting of almost entirely his articles and writing. An English edition of the magazine started in February 1984 and a Hindi version started in December 1990. His articles include ‘Hijacking — A Crime’, ‘Rights of Women in Islam’, ‘The Concept of Charity in Islam’ and ‘The Concept of Jihad’.

A Padam Bhushan awardee Maulana who always remained close to power is also known for his proximity with BJP and it’s leaders. He campaigned for BJP in 2014.