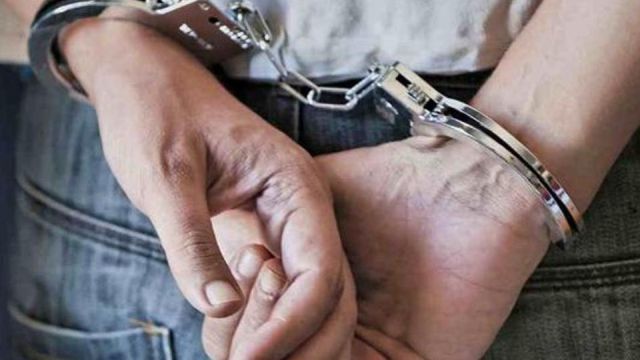 New Delhi:  Rights group, the National Confederation of Human Rights Organizations on Monday urged the National Human Rights Commission (NHRC) to immediately intervene into the illegal detention of Mohammed Sami’s family by the UP police in Meerut district. Sami was present in the anti-CAA- NRC protest held in February this  year.

According to the complaint filed by  NCHRO, “on December 07, at 2 am, in the Harra village of Meerut, UP, the police barged in the house of one Mohammed Sami. Sami was present in the protests that happened this year against the anti- CAA and NRC. On those grounds, the police went to his house at the odd hour of 2 in the morning, and abused his family members who were present there. Sami’s father Shamshaad, mother Warisa, and brother Waseem – were all verbally abused and physically beaten up by the police before being picked up.”

It is not confirmed whether the family members are at the local police station of the area. When the police were contacted, they refused to give any information and were completely uncooperative, it said.

NCHRO said it is part of a political vendetta against the citizens of the country who took part in protest against the anti- CAA and NRC.

“Many activists have already been arrested and charged with draconian laws like the Unlawful Activities Prevention Act, while a lot of other people have been arbitrarily picked up and beaten up by the Police, especially in Muslim areas after the riots that took place in February this year”.

It said the attitude of the UP government has been extremely biased and undemocratic which launched a crackdown on those who have been in anti- CAA movement.

Rights body condemned the UP government for resorting to high-handed tactics and demanded immediate release of the family members of Sami.

“We condemn the high-handed tactics of the UP government. We demand an immediate release of the family members of Sami, and an end to the continuous harassment of and crackdown of various people who were involved in the protests against the CAA and the NRC.”