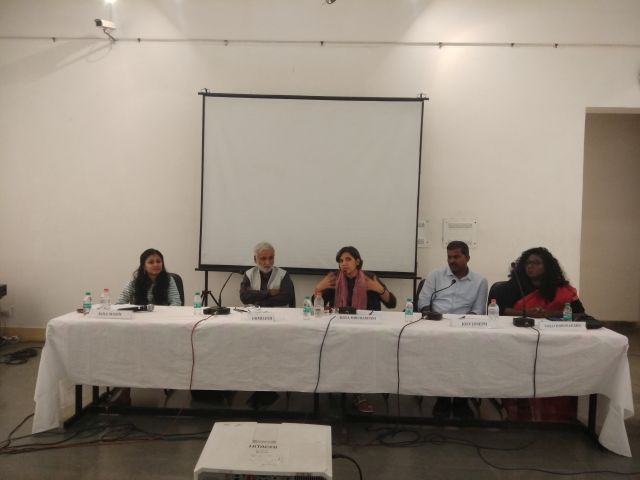 The festival featured projects conceptualised and directed by the final year students of convergent journalism. Among the work displayed on the occasion included Palledari, a film by Moazzam Ali, Aftab Sheikh and Akrati Bhatia, depicting the day to day struggle of porters in Delhi; Medicare, a multimedia project by Tavanpal Singh, Zeeshan Ali and Mohammad Shoaib on appalling condition of healthcare in the country; Police Waale, a documentary by Aquib Nikita and Haider Ali focusing on the ‘other’ side of policemen and Her Jagah, a multimedia project outlining the problems women face in public spaces. 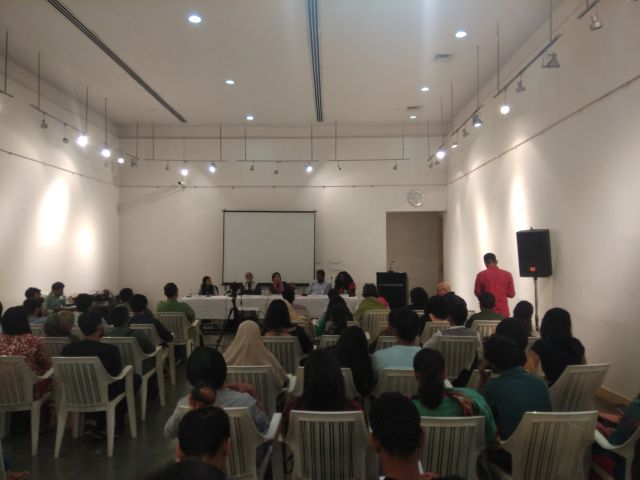 Attended by noted academicians and students of various institutes, the event concluded with a note of thanks by Danish Iqbal, deputy director of AJK Mass Communication and Research Centre.