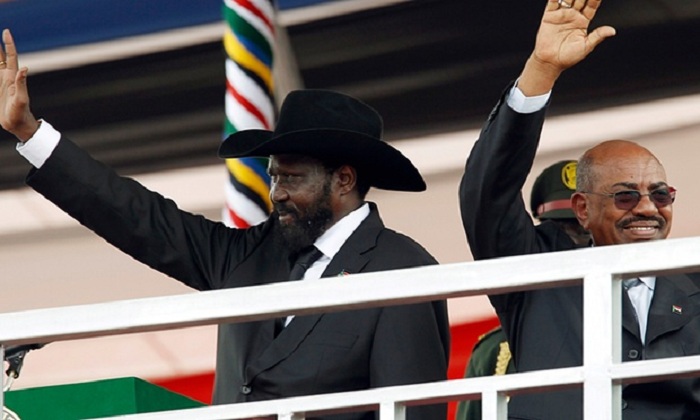 New Delhi: The All India Muslim Majlis-e Mushawarat (AIMMM) has strongly urged the U.P. government to ensure security of Muslims in the riot-affected areas of Kushinagar district where BJP MP Adityanath’s Hindu Yuva Vahini and allied militias ran amok and attacked hapless Muslims. Releasing its fact-finding report in Lucknow, the AIMMM has also asked Samajwadi Party-led UP government to    send a high-level committee to the affected-district for examining the situation and to issue strict orders to the local police and administration to act impartially and in accordance with law.

A fact-finding team of the AIMMM, which is an umbrella body of Indian Muslim organizations, visited Kushinagar district in eastern UP to investigate persistent reports about the persecution of the Muslim community in the district at the hands of Adityanath’s Hindu Yuva Vahini and allied militias.

The team visited various areas of the district on December 30 and 31 and met a number of victims, talked to community leaders and visited some villages wherein repair and extension of mosques are not allowed by the police and local administration.

The team found that reports of large-scale rapes and kidnappings of Muslim girls, sometimes as young as 12 years, are true. Many of such girls have vanished, some are known to be living with their Hindu “husbands” while some have succeeded to run away and return to their families.  It found that young girls are kidnapped or lured away from their villages. They are taken to Gorakhpur and other places where they are raped, subjected to shuddhi (purification) and then forced to marry Hindu boys.

These criminal incidents started on a large-scale since 2013.  According to girls who have managed to flee from the clutches of their kidnappers, it has emerged that they were lured under various pretexts or snatched away from their villages. They were taken to distant places and temples where they were raped, forced to undergo shuddhi (purification) and then married forcibly to Hindu boys. Girls who have managed to return are threatened and attempts are made to kidnap them again.

The few, who had the courage to go public and lodge complaints with the police, are harassed and threatened with the connivance of the local police and administration which threatens the victims and files counter-cases against them under SC/ST and Goonda Acts as a pressure tactic to force the victims to withdraw their complaints and cases. In one such case, Muhammad Haneef of village Dharmauli, father of a victim girl collapsed and died in the office of the CO due to dire threats and filthy abuses.

Adityanath’s Hindu Yuva Vahini and allied militias play a major role in this criminal activity which is made more sinister because all girls are under-age.

The delegation came across a mosque in village Ahroli Rai under thana Kasia where both Muslims and Hindus are requesting the local police and administration to allow the extension of the village mosque but their request is denied. It is interesting that 110 Hindus of the village have signed a petition addressed to the SDM (Kasia) to allow the extension of the existing mosque but the local administration and police are adamant not to allow the same due to the application of a leader of the Hindu Yuva Vahini militia who lives seven kms away.

In another village Parwarpar (Thana Ramkula) where 47 Muslims familes and 1000 Hindu families live. The Muslims are being forced to shift the old mosque, built in 1990, to a distant place so that azan is not heard by the Hindus. Muslims are threatened by Bajrang Dal and Hindu Yuva Vahini people that if they fail to do so, they all will be expelled from the village.

In Piprajham village where part of the lane leading to the mosque was forcibly occupied with active police participation. The village has 25 Muslim houses and 750 Hindus houses. Local Muslims alleged that the forcible usurpation of the mosque land was done at the behest of the village pradhan and the connivance of the local MLA (Brahma Shankar Tripathi) who is a minister in the Akhlesh Yadav government which boasts of its secular credentials.

The fact-finding team also made enquiries about some past one-sided riots in which whole Muslim village populations had to flee and spend days and weeks outside their villages due to active police involvement on the side of rioters.

Kushinagar district has a total population of 36 lakhs out of which 17.4 percent is Muslim.