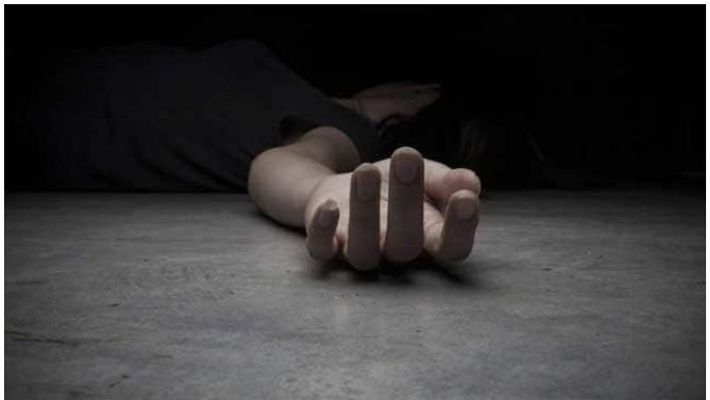 In a shocking revelation, a fact-finding team, which visited Himayathnagar village in Hyderabad, has ruled out suicide of Hayath Begum (name changed)- a Muslim maid- and concluded that the 17-year-old girl was repeatedly raped.

Her body was earlier found hanging from a ceiling fan in her employer’s bedroom in the morning on September 25.

However a fact-finding committee comprising 4 social activists from Hyderabad who visited the family have concluded that Hayath had not committed suicide but was ratger repeatedly raped.

The Committee also found that her employer used to get drunk, verbally abuse her and her younger sister Afreen, and almost every night take her to one of the spare bedrooms on the upper floor.

He also used to threaten the victim’s younger sister Afreen that he would kill her family if she revealed anything to anyone.

Madhu Yadav was her employer and belongs to TRS party.

According to the team’s findings, the incident of the mysterious death was not reported to the Sarpanch or other people till the police took away the dead body. Also, Yadav, who stayed in the Moinabad house with his wife, two sons and his parents, had tutored Afreen to tell investigators that Hayath took the extreme step because she was unable to bear her stomach pain.