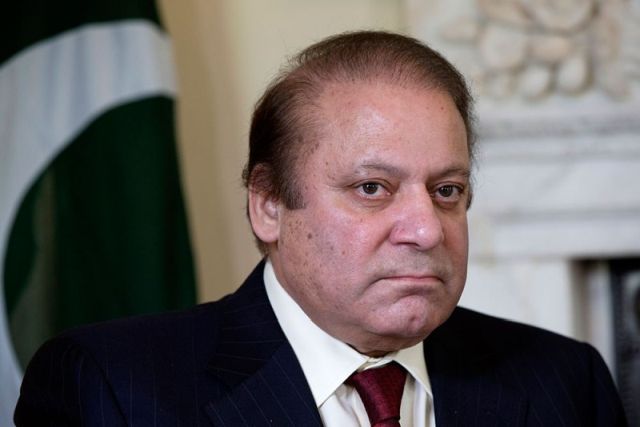 Islamabad : Former Prime Minister Nawaz Sharif on Wednesday appeared before an accountability court here as it resumed hearings of two remaining corruption references against him and his family.

Both the cases were heard simultaneously during the last hearing on August 13 and Zia was cross-examined in the Al-Azizia reference. However, he was yet to record his statement in the Flagship Investment reference.

The three-time Premier and his sons Hasan and Hussain were accused in all the three graft references whereas his daughter Maryam Nawaz and son-in-law Muhammad Safdar were accused in the Avenfield reference only.

Sharif, Maryam Nawaz and Safdar are already serving prison sentence of 10 years, seven years and one year, respectively after being convicted in the Avenfield case involving the family’s ownership of four luxury flats in London.