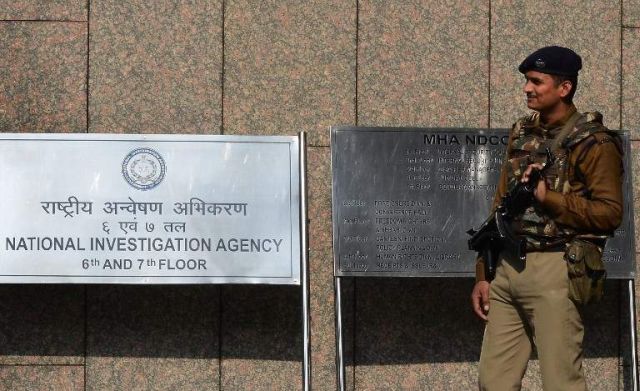 New Delhi : The NIA on Friday told a court here that it will file next week a chargesheet in the case of terror funding in the Kashmir Valley as a court extended till January 18 the judicial custody of seven Kashmiri separatists and a businessman.

According to court sources, during the in-camera proceedings, the National Investigation Agency told Additional Sessions Judge Tarun Sherawat that the final report in the case will be filed next week.

“The investigation of the case is at concluding stage and the evidence on record is being summed up,” NIA said.

The agency urged the court to extend the judicial custody of the eight accused for another seven days. The court did so, via video conferencing.

The eight have been charged with receiving funds from Pakistan to sponsor terror activities and stone-pelting in Jammu and Kashmir.

Altaf Ahmad Shah is the son-in-law of hardline Hurriyat leader Syed Ali Shah Geelani, who advocates Jammu and Kashmir’s merger with Pakistan. Islam is a close aide of moderate Hurriyat leader Mirwaiz Umar Farooq. Khandey is the spokesperson for the Geelani-led Hurriyat.

Businessman Zahoor Ahmad Shah Watali, accused of acting as a conduit for channelling funds for separatists and terror activities in the Kashmir Valley, was arrested on August 17 last year.

He was allegedly collecting funds from Pakistan and banned terrorist organisations and transferring the same to Hurriyat leaders.

Watali is known to be friends with Pakistani leaders as well as separatists, besides leading politicians in Kashmir, the NIA said.