Home Indian Muslim ‘No one will be deported’, India assured Bangladesh before proceeding with NRC...
Facebook
Twitter
WhatsApp
Email
Telegram 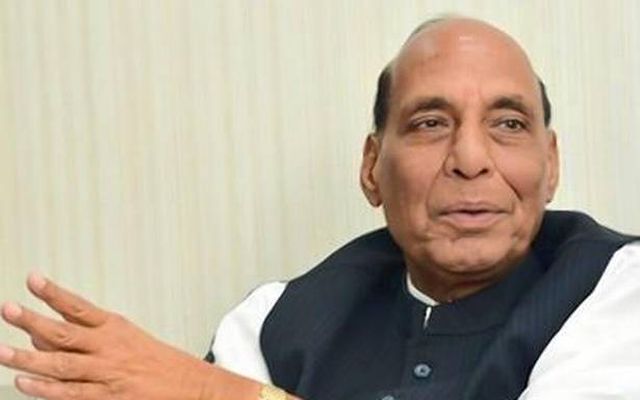 Guwahati: In a news that may come up as a surprise to many, India had briefed Bangladesh on the draft National Register of Citizens (NRC) in Assam and assured of no deportation in a bid to avoid any further slide in the already strained relationship.

The National Register of Citizens (NRC) is a list of people who can prove they came to the state by 24 March 1971, a day before neighbouring Bangladesh declared independence. As per the government the process is needed to identify illegal Bangladeshi migrants.

In final draft of National Register of Citizens 2,89,83,677 have been found eligible among 3.29 crore total applicants.

The list has included descendants of those whose names were in the 1951 list and also those who were voters in Assam till March 24, 1971. Descendants of those who can prove they were Indian citizens till March 24, 1971 are also on the NRC list. Those who came between January 1, 1966 and March 25, 1971 and registered themselves with the Foreigners Registration Regional officer have also been considered Indian citizens.

Minister of State (External Affairs) V K Singh is also likely to meet Bangladeshi officials on the sidelines of the ASEAN ministerial meetings in Singapore, which is to be held in the next few days.