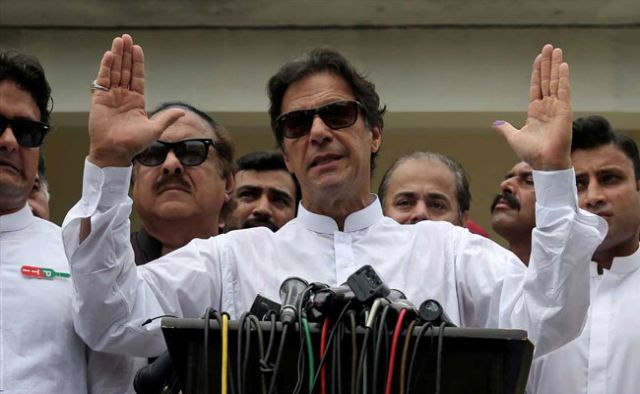 During his meeting with the owners of Pakistani media outlets in the southern port city of Karachi, Imran Khan called for austerity measures to curtail the country’s expenses. He also stressed the need for eliminating corruption from the society. He further stated that austerity and corruption elimination aspects were the topmost priorities of his government.

According to the Pakistani economic experts, the Pakistani government faces a massive challenge of reducing the burdens of trade deficit and budget deficit, which is weakening its economy.

The government also has to increase its revenues by taxing the rich strata of the society and reducing the burden of tax on the salaried class. The Finance Minister will present the budget for the remaining nine months of the fiscal year of 2018-19. The main aim to present the mini-budget is to streamline the government’s economic policies with the current economic indicators.