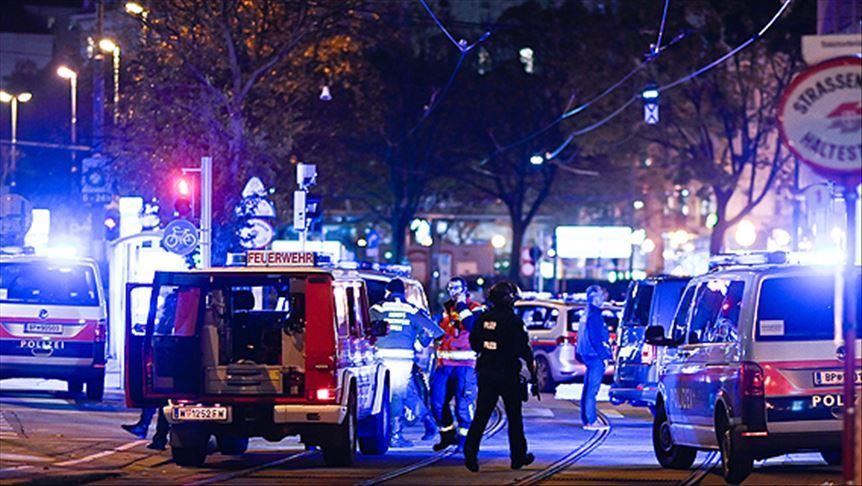 A Muslim immigrant was hailed as a hero in Austria on Tuesday after he helped a wounded police officer during Monday’s terrorist attack.

Osama Joda, a 23-year-old Palestinian, risked his life to help a police officer who was shot by a terrorist in Vienna’s city center.

Joda told daily Kurier that he heard several gunshots while working in a fast food restaurant at Schwedenplatz square.

After seeing a police officer wounded, he helped him to hide behind a concrete block, tried to stop the bleeding, and alerted other police officers.

While the assailant continued shooting at people on the street, Joda helped bringing the wounded police officer to an ambulance.

The Vienna Police thanked Joda by honouring him with a honorary medal.

At least four people were killed and 17 more were wounded in the terror attack that shocked Austria.

Interior Minister Karl Nehammer said the assailant, who was later killed by the police, was a sympathizer of the Daesh/ISIS terror group.

The 20-year-old was known to police as he was arrested last year for attempting to travel to Syria to join the terror group.

He was released from jail in December, due to his young age.

Local media identified him as Kujtim F. , who had both North Macedonian and Austrian citizenship.