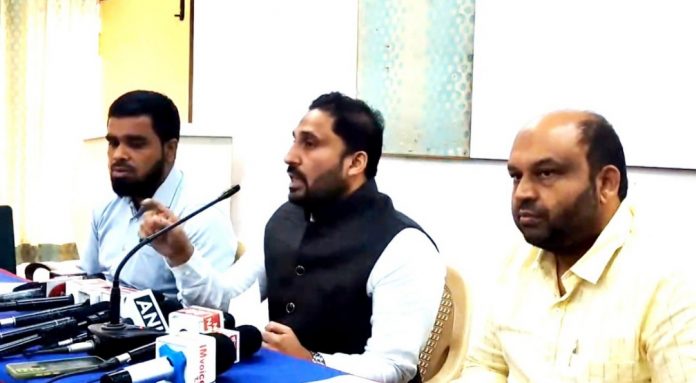 BENGALURU : Condemning the “provisional attachment” of its bank accounts by the Enforcement Directorate (ED), the Popular Front on India (PFI) on Thursday claimed that its “uncompromising stand” against the Sangh Parivar’s “divisive politics” is the only reason for it becoming the target of the agency’s “politically motivated” cases.

The ED has attached at least 33 bank accounts of Islamist organisation PFI and a linked organisation called Rehab India Foundation as part of an anti-money laundering investigation against them, officials said on Wednesday.

The Islamist organisation termed the action as part of the ongoing “repressive steps” taken against it for the past few years.

It is once again clear that the ED is acting as mere “pawns of the political masters” by going after people’s movements, NGOs, human rights organisations, opposition parties, media, and any democratic voices in the country that are critical of the ruling party, it alleged.

Pointing out that the deposits to its accounts as mentioned by the ED for the duration of 13 years are nothing but normal for the functioning of a “nationwide social movement” like it, PFI in a statement said, it is also to be noted that the said amount includes the deposits done during the collection drives for major calamities faced by the country.

“The stated figures by the ED are not at all astonishing and no great investigation is needed by an agency like ED as we have already filed every penny of the collections to the income tax. This proves it is nothing but sensationalising of figures,” it said.

The PFI was formed in 2006 in Kerala and is headquartered in Delhi.

The statement has been issued by PFI General Secretary Anis Ahmed, Secretary Mohammed Shakif, and Karnataka Secretary A K Ashraf.

Noting that the PFI will continue with its assertive stand and opposition to the “evil designs” of the RSS, it said, “these actions will not intimidate us and we will explore all legal and democratic options to overcome these hindrances.”