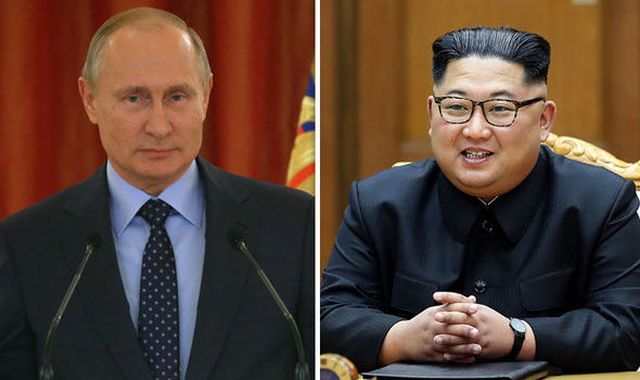 Putin expressed his readiness to hold a summit with Kim at an “early date” in a message sent on the occasion of North Korea’s liberation, coinciding with the 73rd anniversary of Japan’s surrender in World War II, North Korea’s state news agency KCNA reported.

“I affirm that I am ready to meet you at an early date to discuss urgent issues of bilateral relations and important matters of the region,” Putin said.

Earlier in May, the Russian President invited Kim to the Eastern Economic Forum in the Russian coastal city of Vladivostok between September 11 and 13, but Pyongyang was yet to respond.

If Kim and other leaders decided to attend, it would be an unprecedented international gathering in which leaders from five of the six countries that have been working on nuclear disarmament meet.