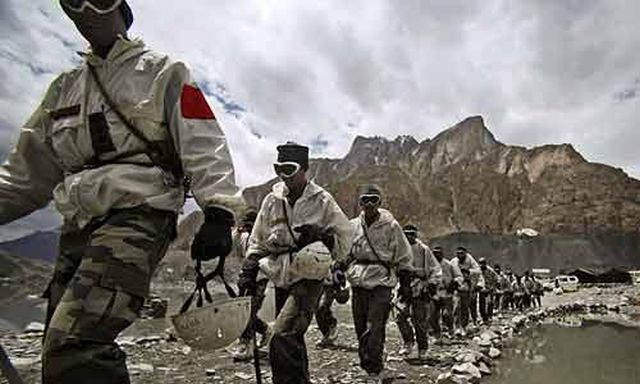 Gandhi said in a tweet that Modi’s visit in April this year to Wuhan in China for an informal summit with Chinese President Xi Jinping was a “no agenda” visit.

“Our Prime Minister’s `no agenda’ China visit, clearly had a ‘Chinese hidden agenda’ which is now unravelling. Never before in India’s history has a Prime Minister capitulated to pressure from a foreign power, as this one has. This is BJP nationalism on full display,” Gandhi said.

The Cabinet Committee on Security had approved the Mountain Strike Corps in 2013. The move was apparently geared towards Army acquiring “quick reaction ground offensive capabilites” against China.