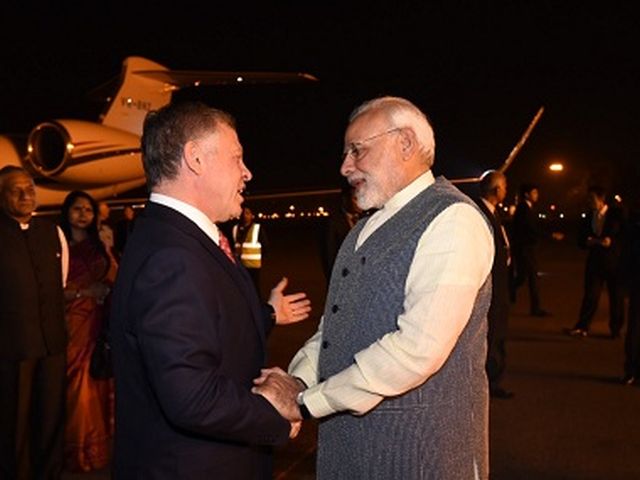 “Every religion found life here, it grew here. Every Indian is proud of this virtue, no matter what langusge he speaks, no matter what religion he practices,” the Prime Minister said at a conference on ‘Islamic Heritage: Promoting Understanding and Moderation’ in the presence of Jordan’s King Abdullah II.

“Be it Buddha or Mahatma Gandhi, the fragrance of peace and love has spread across the world from India. India has given the idea of ‘Vasudev Kutumbakam’ — which means that the whole world is our family. India found its identity in considering the people of this world as their family.

“We will be celebrating Holi tomorrow, there will be a celebration of Buddha Jayanti, that will be followed by the month of Ramzan — a symbol of the country’s unity and diversity.”