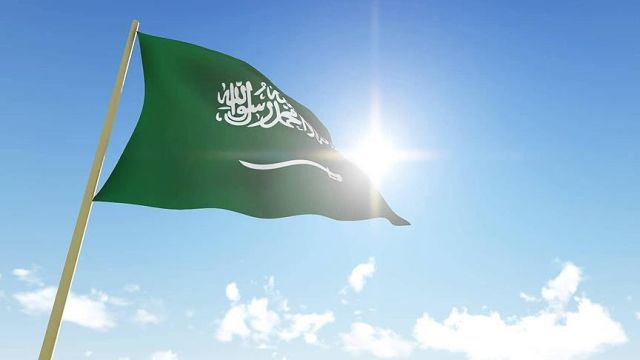 Jerusalem : Saudi Arabia has denied visa requests of seven Israeli players who wanted to participate in a chess championship to be hosted by the kingdom next week, an Israeli daily reported Sunday.

“Israeli players have been denied visas to participate in the Speed Chess Championship,” Yediot Aharonot said, quoting a statement of the World Chess Federation (FIDE).

Last month, Israel Chess Federation announced that seven of its players had requested visas in order to participate in the tournament from Dec. 26-30, according to the Israeli Haaretz newspaper.

There are no formal ties between Saudi Arabia and Israel.