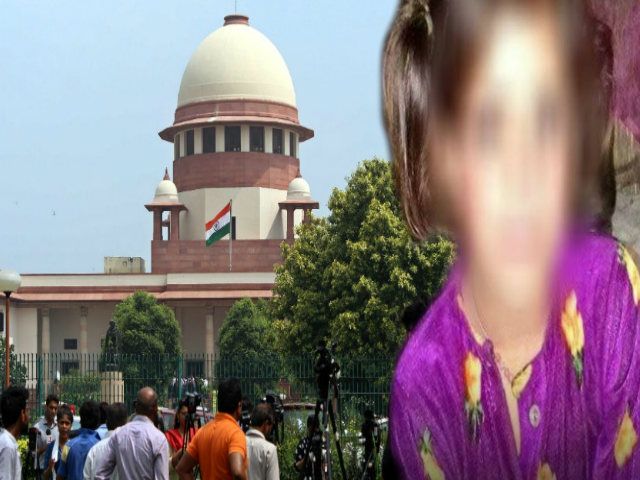 New Delhi : The Supreme Court on Monday ordered the shifting of seven accused in rape-murder of a eight-year-old minor nomadic girl in Jammu and Kashmir’s Kathua to the district jail in Punjab’s Gurdaspur.

Seven of the eighth accused facing trial in the rape-murder case are currently lodged in Kathua district jail. The remained accused is a juvenile.

A bench of Chief Justice Dipak Misra, Justice D.Y.Chandrachud and Justice Indu Malhotra ordered the shifting of seven accused as senior counsel Indira Jaising told the court the purpose of holding day to day hearing has been defeated as the actual trial was taking only for a couple of hours since a lot of time was being lost in bringing the accused from Kathua jail to Pathankot.

Transferring the trial in the case from Kathua to Pathankot in Punjab on May 7, the top court had ordered that the Pathankot District and Sessions Judge would hold the trial in-camera and on day-to-day with no adjournments.

Directing that the trial judge would convert the trial court into in camera proceedings, the court on Monday said no one except the lawyers for the accused or the special public prosecutor will be allowed to enter the court room.

The court said that the trial judge would make all endeavours to secure the atmosphere for the trial and the Punjab and Haryana High Court would be approached by the contesting parties if aggrieved with any of its orders.

The court also directed the J&K government to provide security to the Special Public Prosecutor.

The Pathankot court had framed charges against seven accused on June 7.

The top court’s order came on a plea by the victim child’s father who had moved the court seeking the transfer of trial from Kathua to Chandigarh.