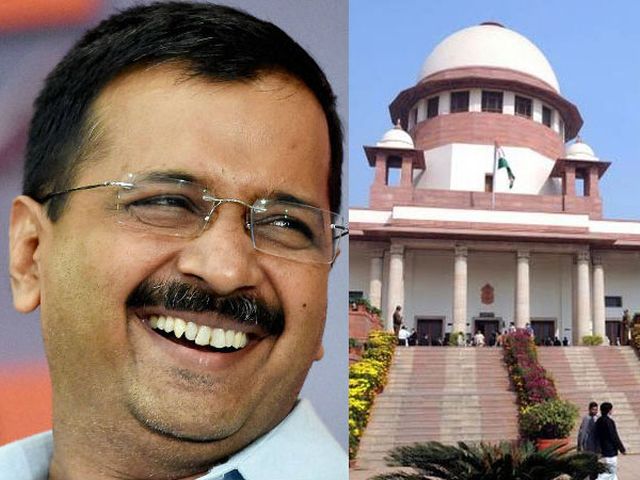 New Delhi : A Supreme Court Constitution Bench on Wednesday unanimously ruled in favour of the Arvind Kejriwal government saying that the real powers of governance of Delhi rests with the elected representatives.

The apex court said the Lieutenant Governor (LG) was bound by the aid and advice of the Council of Minister in all the areas except land, police and law and order.

Speaking for Justice A.K. Sikri and Justice A.M. Khanwilkar, Chief Justice Dipak Misra said that the LG was not vested with any independent decision-making powers and cannot act in a mechanical manner.

It further ruled that in case of difference of opinion with the Council of Ministers, the LG has to refer the matter to the President, whose decision then would be binding.

The court said that the provision that the LG can refer “any matter” under Article 239 to the President does not mean every matter.

Chief Justice Misra said that the executive powers of the Delhi government were co-extensive with its legislative powers.

The top court further said that Delhi can legislate on any issue that falls in the State list or the Concurrent list except for three areas of land, police, law and order.