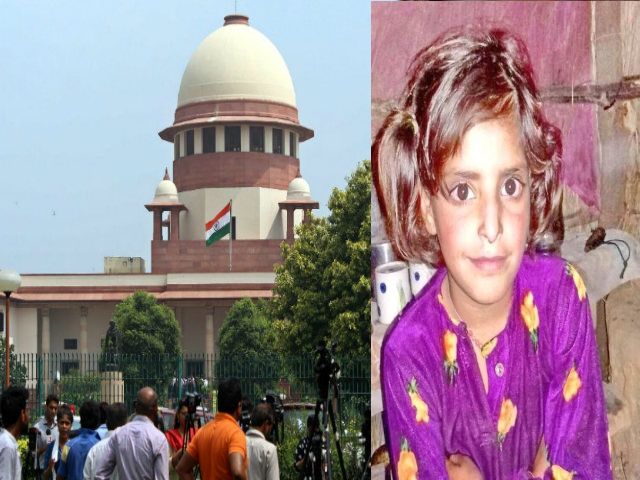 New Delhi : The Supreme Court on Monday transferred the trial of the rape and murder of an eight-year-old nomadic girl in Kathua in Jammu and Kashmir to Pathankot in Punjab.

A bench of Chief Justice Dipak Misra, Justice D.Y. Chandrachud and Justice Indu Malhotra ordered in-camera and day-to-day trial in the case with no adjournment.

The bench said the Pathankot District and Sessions judge would hold the trial while the Jammu and Kashmir government was allowed to appoint public prosecutor for the trial.

The Jammu and Kashmir government would also provide security to the victim’s family, their lawyer and witnesses.

The apex court said it would monitor the case and posted the matter for next hearing on July 9.

The victim’s father had moved the top court seeking the transfer of the trial from Kathua to Chandigarh.