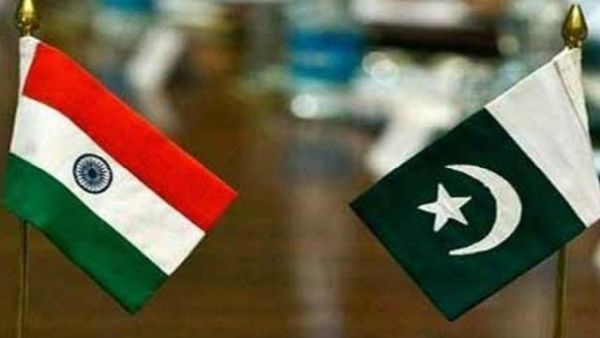 New York, Nov 6 : Pakistans Ambassador to the United Nations Maleeha Lodhi has once again called on the UN to dispatch a fact-finding mission to Jammu and Kashmir, saying that Indias rejection to allow one was in fact acknowledgment of the “grave atrocities” being committed by its forces.

Ambassador Lodhi made the call when the UN High Commissioner for Human Rights Zeid Ra ad Al Hussein called on her at the Pakistan Mission in New York, the Associated Press of Pakistan cited an official press release.

The Pakistani envoy commended the High Commissioner for his effective leadership as an advocate of human rights and fundamental freedoms across the world.

Pakistan, she said, appreciated his repeated calls for grant of unconditional access for the Office of High Commissioner for Human Rights (OHCHR) to both sides of the Line of Control in Jammu and Kashmir.

Ambassador Lodhi also noted that the calls by the High Commissioner for sending fact-finding mission to Jammu and Kashmir to independently assess the situation on the ground was a source of solace for the people of Kashmir.

Their rejection by India only reinforced the need for the office of the High Commissioner to monitor the situation on a sustained basis, she added.

The international community has an obligation to support the legitimate struggle of the Kashmiri people for their right to self-determination and act decisively to end human rights violations, she added.—IANS