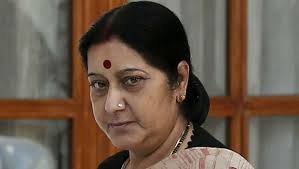 Lance Naik Hanumanthappa Koppad, who was dug out alive after being buried under ice for six days in the Siachen glacier, died on Thursday, an official said.

Lance Naik Koppad was flown down to Delhi’s Army Research and Referral Hospital, where he battled for life for two days. He died at 11.45 a.m. on Thursday, the official told IANS.