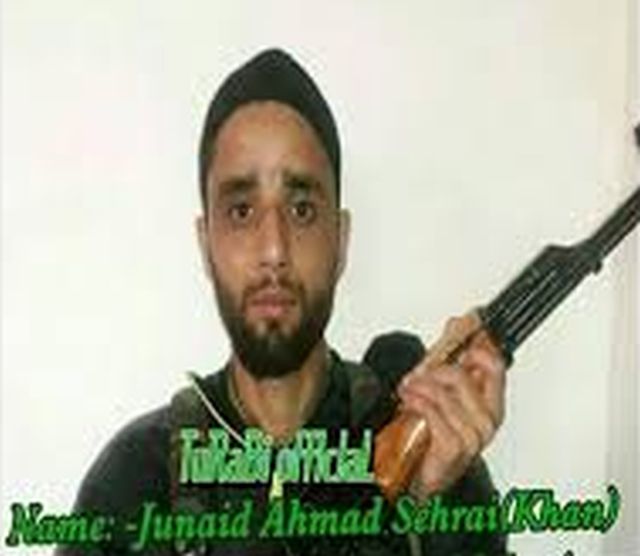 Srinagar : A day after the son of the successor of separatist leader Syed Ali Geelani as party chief, went missing, his photo wielding a rifle appeared on social media on Saturday with the caption proclaiming he had joined the Hizbul Mujahideen, police said.

The brother of Junaid Ashraf Wani, 26, whose father Muhammad Ashraf Sehrai, who succeeded Geelani as chief of the Tehreek-e-Hurriyat, came to a local police station on Friday to lodge a report that Junaid had gone missing from his home, a police officer said.

“Today his picture wielding an AK-47 rifle was circulated on the social media. A message posted with the picture said Junaid had joined the Hizb ul Mujahideen (HM) militant outfit,” the officer said, adding that police were ascertaining the facts.

Earlier this week, Sehrai was elected as the chief of Geelani’s party after Geelani decided to step down.