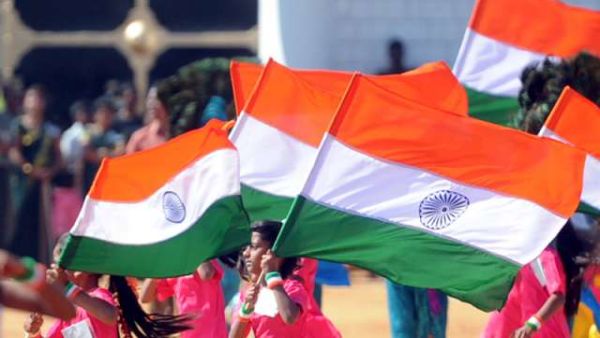 Panaji : Claiming violation of privilege of the executive, the Congress in Goa has demanded that Speaker of the Goa legislative assembly Pramod Sawant should not hoist the national flag on Independence Day in the absence of Chief Minister Manohar Parrikar.

Parrikar is currently undergoing a second round of treatment in the US.

In a letter written to Sawant, state Congress president Girish Chodankar said on Monday, that if the Speaker does go ahead and unfurl the flag on August 15, “the image and independence of the office of the Speaker” would be in question.

“Hoisting of the flag is a privilege of the executive, of which the Speaker is not a part, as the Office of the Speaker of the Legislative Assembly is an independent authority and not a part of the government under the Constitution. The Speaker is required not to be partisan and therefore the Speaker cannot substitute the Chief Minister who is the Chief Executive in the State,” Chodankar said in a letter to the Speaker.

Sawant has been nominated by Parrikar to chair the Independence Day function on August 15 and unfurl the national flag. The decision has triggered controversy with a city lawyer also petitioning the Bombay High Court bench in Goa, claiming the act would be a violation of executive privilege.

Chodankar in his letter has said that the Speaker is a high constitutional office and is not part of the government or executive and reading out the achievements of the Government and future state agenda would “damage the institution of the Speaker”.

Sawant has maintained that it is a matter of pride for him, that the Chief Minister has given him the responsibility of hoisting the national flag and has also thanked Parrikar for the honour.

“The Congress makes many demands. But it is not the case that all the demands are correct. Chief Minister has allotted me this responsibility as a Speaker of the state legislative assembly. That is his right to decide who should be carrying out the flag hoisting. His faith in me is a matter of pride for me,” he told reporters.