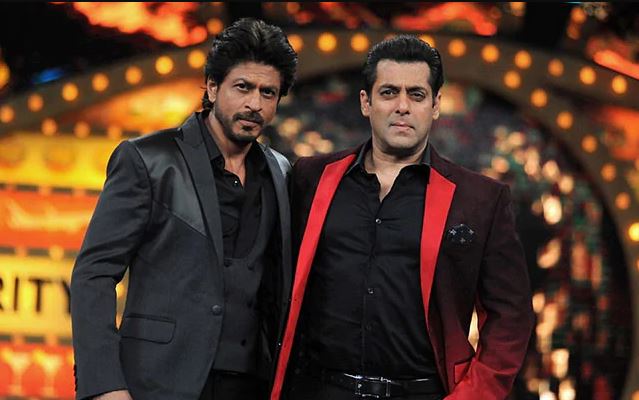 Four Bollywood associations and 38 producers on Monday filed a lawsuit in the Delhi High Court against Arnab Goswami and Pradeep Bhandari of Republic TV and Rahul Shivshankar and Navika Kumar of Times Now. The suit seeks to curb the irresponsible, derogatory and defamatory remarks being made against the film industry, reported Bar and Bench.

The suit pointed out that both Republic TV and Times Now have used “highly derogatory” words for Bollywood such as “dirt”, “filth”, “scum”, “druggies” and expressions such as “this is the dirtiest industry in the country”, and “cocaine and LSD drenched Bollywood”.

“The privacy of the members of Bollywood is being invaded, and their reputations are being irreparably damaged by painting the entire Bollywood as criminals, seeped in drug culture, and making being part of Bollywood as synonymous with criminal acts in the public imagination,” the suit said.

On September 17, the Delhi High Court had directed media houses to exercise restraint after actor Rakul Preet Singh filed a petition against unsubstantiated reports linking her with a drug case, in which Rhea Chakraborty is a prime accused. Singh had argued that media reports are being run in contravention with the Ministry of Information and Broadcasting guidelines.

Several social media users have admired the decision made by the Bollywood personalities against the spread of fake news.