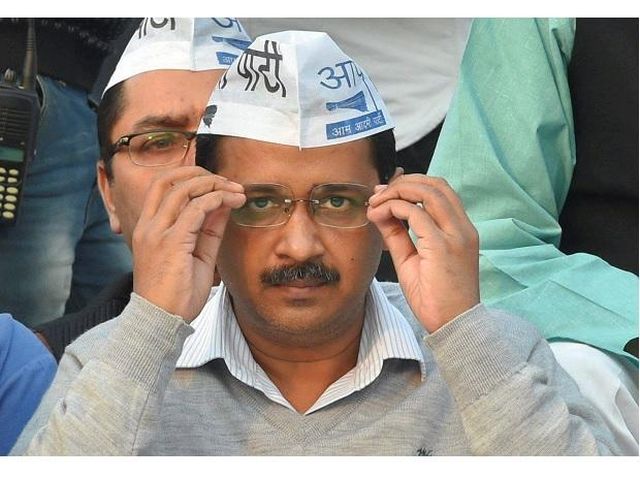 Party leaders and political analysts say the change from tweeting “Modi declares emergency in Delhi”, “dictatorial Modi govt” and “Isn’t Modi govt anti-army” to stopping all mention of Modi’s name follows AAP’s election losses — first in Punjab and Goa and then in Delhi civic polls and a by-election from Rajouri Garden in 2017.

Kejriwal even refrained from personally attacking the Prime Minister when tempers between the central government and Delhi government ran high over disqualification of 20 AAP MLAs in January this year. The AAP said its lawmakers were disqualified at the behest of the BJP government at the Centre.

Party leaders and some political analysts IANS spoke with said it was more of a strategy than an accidental quietude.

A senior party leader said the “conscious decision” was taken in a meeting that Kejriwal convened after last year’s debacle in Delhi civic polls in which the AAP emerged a distant second with 48 seats after the BJP swept the polls by winning 181 seats.

It was a big blow for the AAP that swept the Delhi elections in 2015 by winning 67 out of 70 Assembly seats.

“It (attacking Modi) was not taking us anywhere and we decided to rather focus on governance,” the AAP leader said.

Political analyst Neerja Chowdhury agreed that it “was a definite change in (Kejriwal’s) strategy” to stop attacking Modi personally. “It is evident that the AAP has lost the trust of the middle class and they need to win back the trust if they have to keep Delhi.”

Praveen Rai, another political analyst with the Centre for Study of Developing Societies (CSDS), said: “We have been seeing a much, much more sober Kejriwal. He is growing as a leader and is becoming a seasoned politician. But he has a long way to go.”

AAP Chief spokesperson Saurabh Bharadwaj attributed the shift to “a good communication system (that) keeps reinventing itself” and the party follows that idea.

“Initially people wanted to know why works in Delhi were not being done and we had to explain to them in the first two years. Now people understand that LG is not allowing many works and files go through him,” Bharadwaj said.

He said the strategy of attacking Modi and the central government “served its purpose” and there was no need to repeat it.

(Nikhil M. Babu can be contacted at nikhil.b@ians.in)