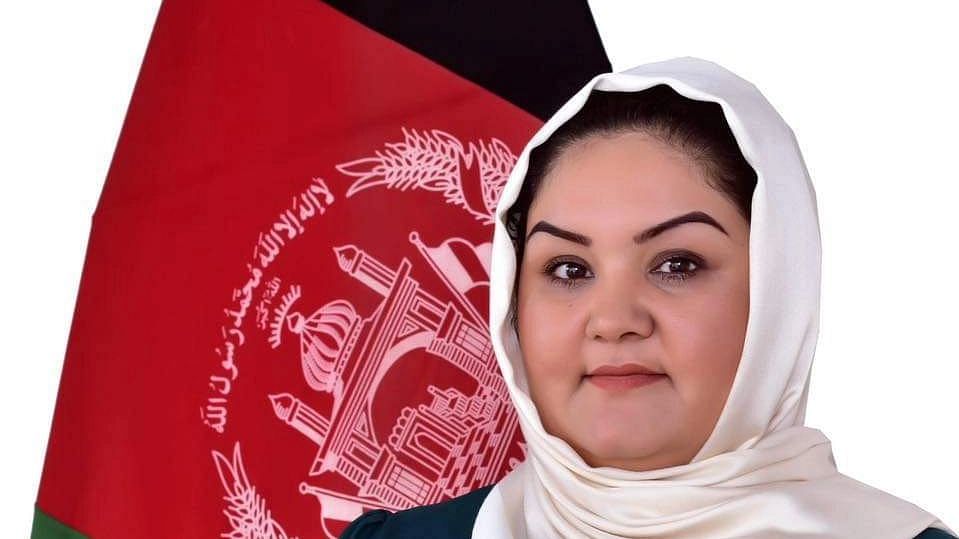 New Delhi: Rangina Kargar, 36, who is a Member of Parliament from Faryab province in Afghanistan, was deported by Indian officials from New Delhi’s Indira Gandhi International Airport on 20 August, five days after the Taliban took control of her country, The Indian Express reported.

She arrived at the IGI Airport early 20 August from Istanbul on a Fly Dubai flight. She holds a diplomatic/official passport which facilitates visa-free travel under a reciprocal arrangement with India.

Kargar, who has been a parliamentarian since 2010, told The Indian Express that she had travelled many times to India on the same passport in the past. She said she used to be waved through earlier, but this time, immigration officials asked her to wait. She said they told her they had to consult their superiors.

After two hours, she was sent back by the same airline to Istanbul via Dubai. “They deported me, I was treated as a criminal. I was not given my passport in Dubai. It was given back to me only in Istanbul,” 36-year-old Kargar said.

“It was not good what they did to me. The situation has changed in Kabul and I hope the Indian government helps Afghan women,” she said.

She said no reason was given for the deportation, but “it was probably related to the changed political situation in Kabul, maybe security”.