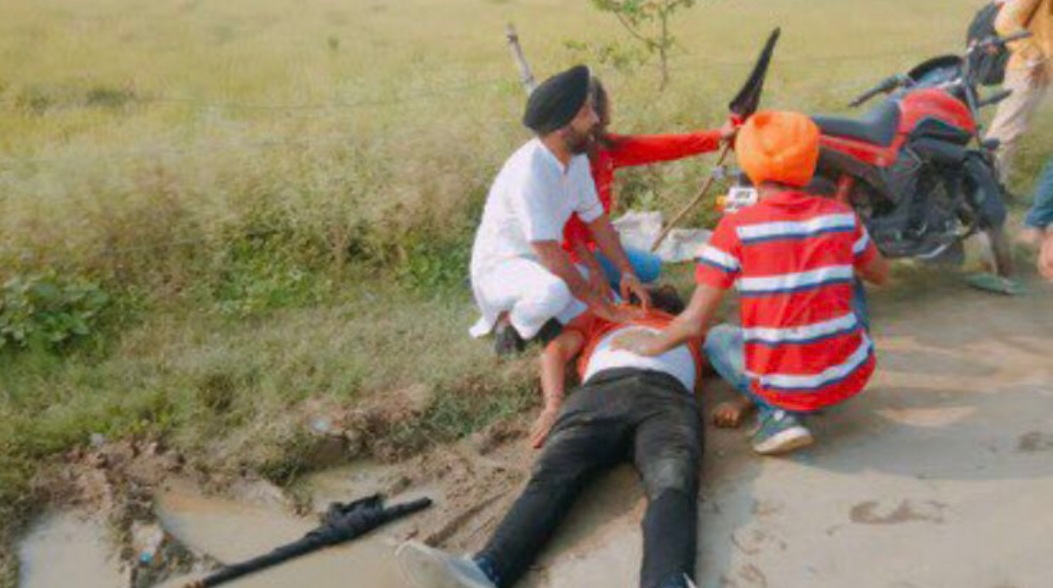 Two farmers died as a result of the incident, which led to a huge outcry, the police said, reported India Today.

The farmers were protesting the Centre’s three farm bills ahead of an event in Ajay Mishra’s paternal village in Lakhimpur Kheri’s Tikunia, where UP Deputy CM Keshav Prasad Maurya was to be the chief guest. They had planned to show black flags to the deputy chief minister.

The farmers also demonstrated in front of Ashish Mishra’s car when he was going to receive Deputy CM Keshav Prasad Maurya. It has been alleged, that the Union minister’s son then ran his car over the protesting farmers. The Bhartiya Kisan Union (BKU) claimed that not two, but three farmers lost their lives in the incident.

Subsequently, the angry farmers burned down three cars, including Ashish Mishra’s. As per the latest reports, the farmers have continued to protest and the situation has turned tense in Tikunia. 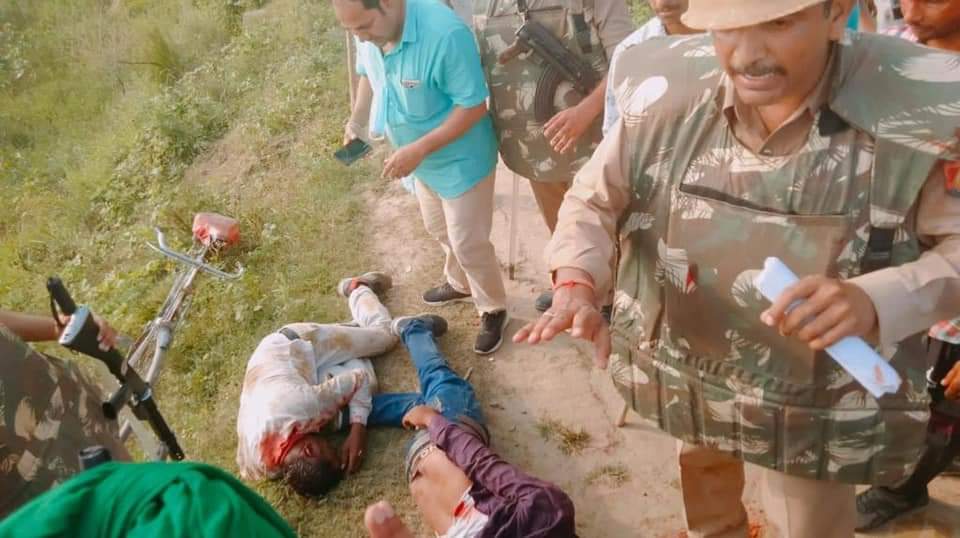 Dr Lalit Kumar, the medical officer of the district hospital in Lakhimpur Kheri, said two persons were dead on arrival and one seriously injured. “No postmortem has been conducted. They want the Union’s go ahead,” he added.

Mr Mishra, who is from the area, was holding a function at his village which the Deputy Chief Minister was also supposed to attend.

The farmers decided to block their visits over Mr Mishra’s recent speech in which he has brushed off the protests, saying it was a protest of “10-15 people and it would take just two minutes to make them fall in line”.

“The farmers had planned to gherao a helipad to stop the Deputy Chief Minister from getting off. Once that programme ended and most people were on way back, three cars came… and mowed down the farmers… one farmer died on the spot and another in the hospital,” said Dr Darshan Pal, a leader of the farmers’ union.

One of the leaders of the SKM, Tejinder S Virak, has been seriously injured and has been admitted to a hospital in Lakhimpur Kheri, he added.

There has been no confirmation of the deaths or injuries from the administration so far.