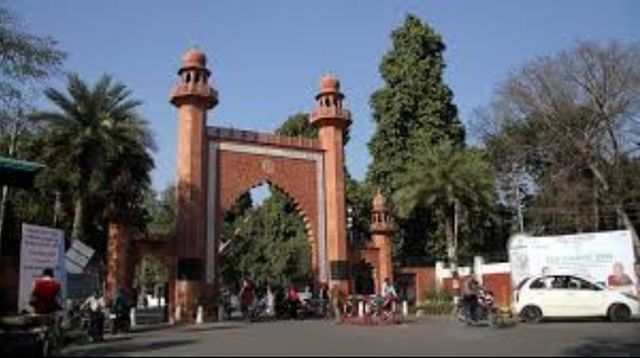 Lucknow : The Uttar Pradesh Scheduled Castes and Scheduled Tribes Commission has asked the Aligarh Muslim University (AMU) to explain why there is no provision for reservation in admission for the SC/ST community in the university.

Observing that the AMU is not a minority institution, the panel issued the notice to it, seeking a response by August 8.

Talking to reporters in the state capital, Chairman of the panel and former DGP of state Brij Lal said that in the notice issued by him, he has asked the varsity officials to explain why the SC/ST people have been deprived of the reservation facilities when the Constitution mandates it.

“The Supreme Court has not yet passed any order in which AMU was prevented to provide reservation benefits. The AMU is like any other central university set up under a central Act and runs on its funds. It has to give due reservation to the SC/ST,” he said.

Brij Lal also said that in case of the AMU authorities’ failure to respond within the stipulated time, the Commission will, under its powers, issue summons in pursuance of its earlier notice.

He also said that way back in 1989, the University court had passed a resolution to provide 50 per cent reservation to Muslims in admission and sent the same to the President, who is also the Visitor of the university.

The President in its reply had said providing 50 per cent reservation to Muslims is unconstitutional. The high court also termed it unconstitutional and said that the AMU is not a minority institution.

“In light of the high court and the Supreme Court decisions, it is established that AMU is not a minority institution,” Brij Lal said.

Bharatiya Janata Party leader and National Commission for Scheduled Castes Chairman Ramshankar Katheria had on Tuesday asked the varsity officials to explain its stand on the reservations.