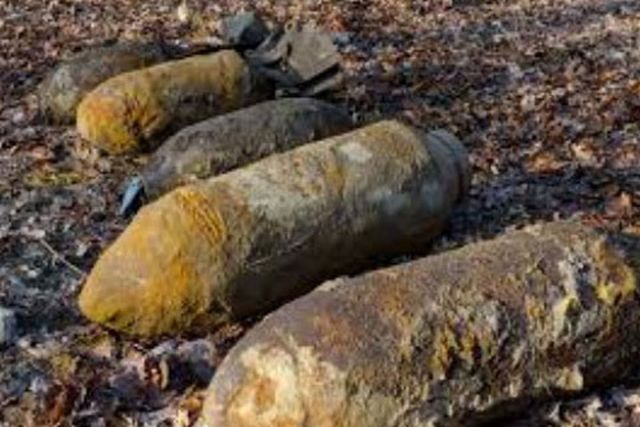 Rome : At least 23,000 people were evacuated from a town in Italy after a World War II bomb was spotted at a construction site, the media reported.

Citing ANSA news agency, Xinhua reported that at least 1,000 troops were dispatched on Tuesday to help evacuate part of the seaside town of Fano, located in the Marche region facing the Adriatic Sea.

The town has population of just over 60,000, according to the national statistics institute.

The device was manufactured in the UK. If it goes off, the bomb could cause damage within a radius of 1,800 metres, according to ANSA.

A hospital and the railway station were also evacuated and train service was halted because they lay within the bomb’s 1,800-metre range.

Military explosives specialists will extract it and set it off at sea, ANSA reported.