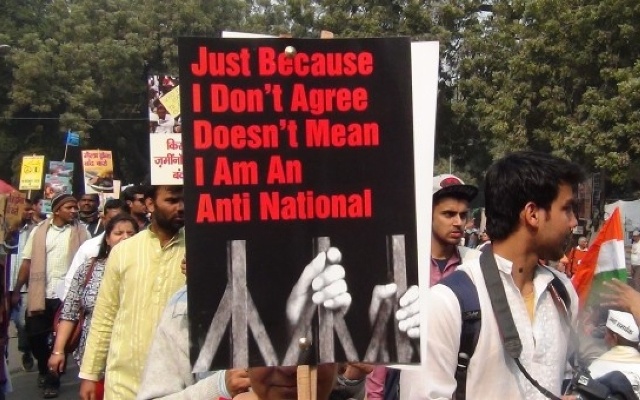 New Delhi: If we believe in government data Jammu Kashmir is the least anti-national or rebellious state while Assam is the biggest ‘anti-national’ state in the country.  As per the NCRB report regarding crime statistics for year 2017, maximum sedition cases were registered in Assam.

As for offences dealing with waging war against the state registered under Section 121-123 of IPC, a maximum of 29 cases were registered in in Assam , followed by 27 in Meghalaya, 15 in Karnataka, 10 in J&K and 7 in Nagaland.

Its worth mentioning here that 30,27,661 persons had applied for inclusion of their names in the updated list of NRC Assam. More than 19 lakh people in Assam were excluded from the final list of the NRC that was released by the government on August 31 out of 19 lakh 13 lakh are non-Muslims while  6 lakh are Muslims.