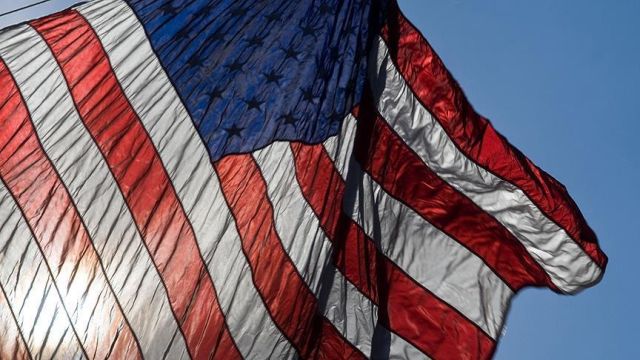 WASHINGTON: An Independent autopsy released Friday showed an unarmed black man killed by police in the state of California earlier this month, was shot eight times, with most bullets striking his back.

The findings by were made by forensic pathologist Bennet Omalu, who became famous for pointing out a brain disease in American professional football players. They contradict the police’s version of events that said Stephon Clark assumed a shooting stance and officers feared for their lives when they opened fire.

Clark, 22, a father of two, was hit in his back, side, neck, and thigh, leaving him with broken bones and a pierced lung, according to Omalu, who was hired by the victim’s family.

“You could reasonably conclude that he received seven gunshot wounds from his back,” said Omalu, adding that all seven could have been fatal on their own.

The findings were released amid growing protests in California’s capital city over the death of Clark, who was shot in his grandparents’ backyard by officers responding to a call about a suspect breaking car windows.

Police said officers spotted a man wearing a black hoodie and ordered him to stop and show his hands but he abruptly started running toward the back of the house where he was staying with his grandmother and his siblings.

After cornering him, officers claimed Clark was holding an object which they believed was a gun and they fired 20 shots.

Clark, who was holding a mobile phone, was pronounced dead at the scene.

Police body camera video shows one officer telling another to turn off the camera shortly after the shooting in what many believe was an attempt to cover up the shooting.

Hundreds of demonstrators and religious leaders turned out Thursday for Clark’s funeral.