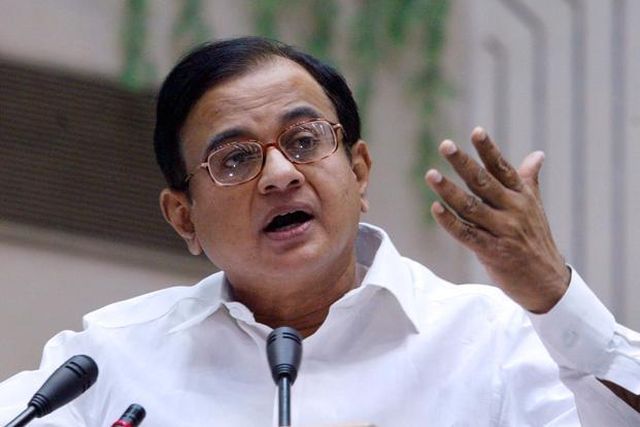 The Congress leader said he empathised with all those who aspire for a regular job.

“A young man who sells ‘pakodas’ (fritters) is honourably self-employed but poor and aspirational. Ask him and he will tell you that he aspires for a regular and secure job. I empathise with him,” Chidambaram said in a tweet.

“BJP should not distort and deflect the debate on jobs. The party should tell us how many regular jobs were created in the last three years,” he said.

Chidambaram’s remarks came after Prime Minister Narendra Modi in an interview to a news channel last week said: “If a person selling ‘pakodas’ earns Rs 200 at the end of the day, will it be considered employment or not?”

Chidambaram also slammed the Central government saying “BJP is the master of distortion and deception”.

“Even selling ‘pakodas’ is a ‘job’, said PM. By that logic, even begging is a job. Let’s count poor or disabled persons who are forced to beg for a living as ’employed’ people,” the former Finance Minister said.

He also said “the truth is, India is witnessing a three year spell of modest but jobless growth and the government is clueless about how to create jobs”.

“In the debate on jobs, it is important to keep the distinction between ‘job’ and ‘self employment’. A ‘job’ is certain, regular and reasonably secure. We want to know how many such jobs have been created,” he said.

“Selling ‘pakodas’ is honourable self-employment for the poor but that cannot be counted as a job,” he said.

“The BJP should answer the question how many certain, regular and reasonably secure jobs were created in the last three years?” the Congress leader said.