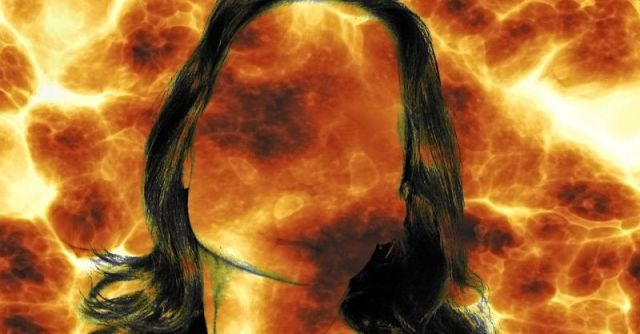 Eighteen-year-old Moni was cycling to a vegetable market on Thursday when some unidentified persons confronted her. They surrounded her and poured petrol over her. Before she could react, they had set her ablaze.

The girl up in flames ran for some 100 metres to save herself but finally collapsed and died on the spot.

Senior police officers, including IG (Zone) Sujit Kumar Pandey rushed to the crime scene around midnight and spoke to the victims family.

The police is trying to find out whether it was a case of stalking or family enmity. The victim’s family has ruled out any case of enmity.

Officials told IANS that the police has recovered an empty petrol can, a match box and detected tyre marks of a four-wheeler near Tedha Bazaar where the crime took place.

Superintendent of Police (SP) Pushpanjali along with the Station House Officer (SHO) Uttam Singh Rathore have interrogated several persons in connection with the crime.

A case has been registered against unidentified persons.