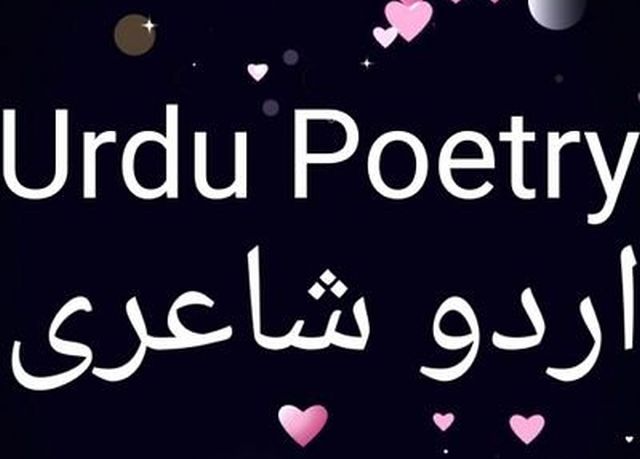 “Quidquid Latine dictum sit altum videtur” (“Whatever is said in Latin seems profound”), they say, and the language’s sonorous tones aren’t confined to religion, but law and medicine too. In the South Asian millieu, Urdu has the same position with its assimilative nature and its courtly pedigree giving it refinement as well as ability to express elaborate, sophisticated concepts. Its poetry is the vanguard.

And once we avoid the trap of confining Urdu poetry to its romantic aspect — though that is the area where it is fairly prolific and popular — we find that, like any other long-standing literary tradition, it also spans a wide expanse of life beyond love and longing, and in a variety of styles.

In fact, there are few issues of the human condition or for the natural world that Urdu poets have not covered in the few centuries the language has existed so far, beyond the usually known motifs of the pining lover, the cupbearer or the tavern, the flame and the moth, and so on. Let us see something new.

Likewise, there are many more, and let’s take up a few more unexpected topics and issues, with an attempt to give “shaairs”, who are not well known outside committed connoisseurs or scholars, their place in the sun — as far as possible.

But despite all, love however can crop up — though in various unexpected guises — and Jigar Moradabadi likens it to a story being told to some eager listeners with: “Koi hadd hi nahi shahd mohabbat ke fasaane ki/Sunta ja raha hai, jisko jitna yaad hota hai.”

There are much more, specially on the overarching issues of life and death, and love which may cause and also transcend them, but the habit of quoting an apt Urdu couplet on any occasion — on the pattern of a Biblical or Shakespearean reference — is dying out. Learn the language or use one the sites offering transliterated versions, but don’t let it happen.

The ‘blaze’ of Urdu poetry and his invaluable contribution