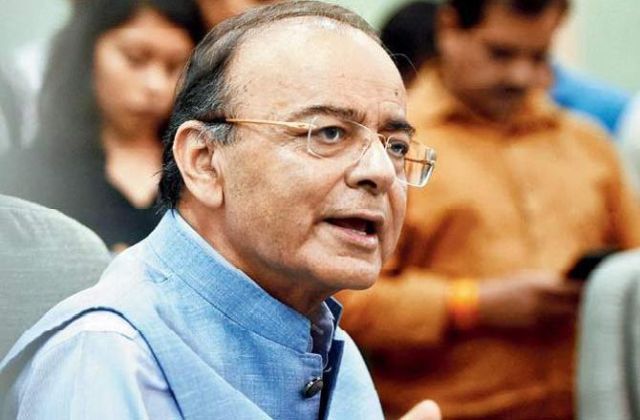 Mumbai : Admitting to differences with Urjit Patel, who quit as RBI Governor, Finance Minister Arun Jaitley on Thursday said the government is the sovereign body for managing the economy and RBI Governors have exited if differences were not settled.

“If you look at the history of the RBI, you had several incidents in the past where governments have had a different view from what the RBI has had and then those differences either get settled or the Governors have made way,” he said at a conclave here.

Addressing the India Economic Conclave 2018 via satellite link, Jaitley said the government had a particular opinion on two or three major issues relating to credit and liquidity in the market but was failing to communicate with the RBI and getting them addressed.

“Every person involved in some kind of a business activity, whether its financial, manufacturing or services sector or the MSME sector or even in agriculture, will tell you that they were facing difficulties as far as credit and liquidity is concerned,” the Minister said.

Jaitley said the RBI has the responsibility as far as credit and liquidity is concerned and it is not an issue of confrontation if the “sovereign accountable government” forces the issue for a discussion and redressal by the RBI. Else, the government would fail in its responsibility.

“We are the sovereign government and most important stakeholder as far as management of the economy is concerned and therefore a discussion with an important institution… to tell it that it’s a part of your functions which you must seriously look at, how is it destruction of the institution,” he said replying to a query on the charge that the government was destroying institutions.

He said if the government policy is to encourage the MSME sector, the credit policy of India cannot be, “No, we will not give credit to the MSMEs”. In live democracies, concerns of the market and the economy have to be communicated and addressed , he added.

Taking a dig at former RBI Governor Raghuram Rajan, who wrote the book “I Do What I Do”, Jaitley said, “It will be a dialogue of the deaf because you won’t be then giving the concerns to each other and not listening to each other.”