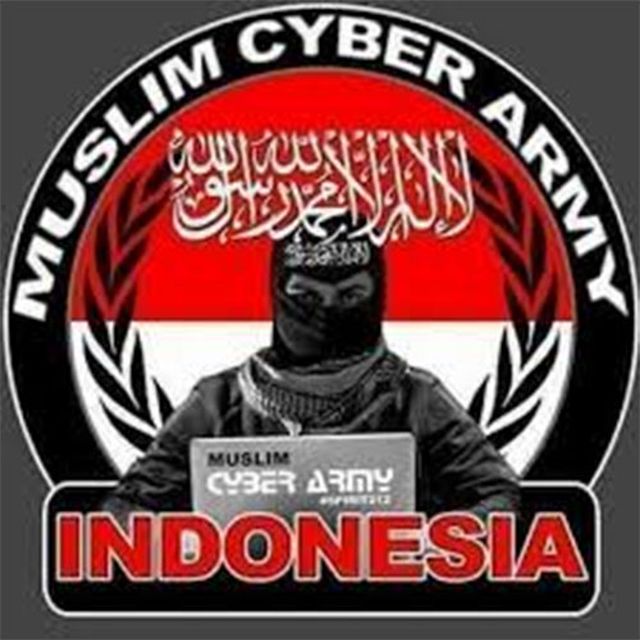 Jakarta : The police in Indonesia believe they have uncovered a clandestine fake news operation designed to destabilise the government and corrupt the political process, a media report said on Tuesday.

In a string of arrests across the archipelago in recent weeks, authorities have revealed the inner workings of a self-proclaimed cyber-jihadi network known as the Muslim Cyber Army (MCA), the Guardian report said.

The network is accused of spreading fake news and hate speeches to inflame religious and ethnic schisms, fan paranoia around gay men, lesbians, alleged communists and Chinese people and spread defamatory content to undermine the President.

The police have said that the network was orchestrated through a central Whatsapp group called the “Family MCA”.

One wing was tasked with stockpiling divisive content to disseminate, while a separate “sniper” team was employed to hack accounts and spread computer viruses on the electronic devices of their opponents.

In the world’s largest Muslim-majority nation, among the top five biggest users of Facebook and Twitter globally, some say it is unsurprising that rising religiosity and racial division is playing out viciously online, according to the Guardian report.

It is in this environment that the Muslim Cyber Army was born and has since thrived, in a digital ecosystem flush with bots, fake accounts and lies.

The network, which functioned between July and November 2017, had all the tell-tale signs of a bot, or network of semi-automated accounts.

Posts were often identical in nature, with the same text, meme or hashtag repeated dozens of times.

The accounts would sometimes tweet up to 30 times a day. All accounts were opaque, with no name or location, and followed identifiable patterns.