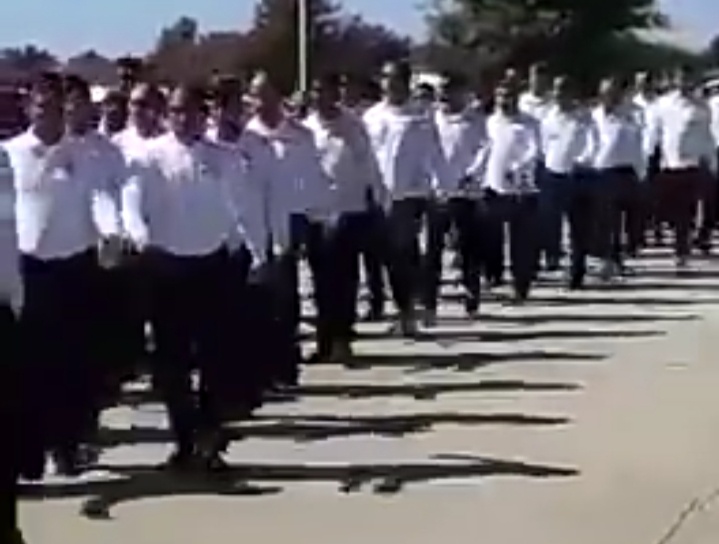 California (US) : Intense struggle has once again broken in the US, this time in a California county over the discriminatory Citizenship Amendment Act of India. The board of supervisors of Alameda county in California have come under intense pressure from the Hindutva brigade in the US and India thru emails, and a change.org petition that asks the board to withdraw a resolution condemning the Citizenship Amendment Act.

“Similar onslaughts on city and county councils by the Hindutva outfits were successfully beaten back in every instance by the pro democracy and pro pluralism forces with support from interfaith and human rights organizations, and we are confident this time too“ stated Shujat Khan of Coalition of Americans for Pluralism in India who was one of the leaders supporting a similar resolution in the city of Hamtramck in Michigan. That resolution passed unanimously.

Alliance to Save and Protect America from Infiltration by Rreligious Extremists-ASPAIRE.org of which CAPI too is a constituent has issued an action alert to mobilize against the Hindutva pressure on the Alameda county board of supervisors

Urgent action is required as Alameda county in California is set to become the second county in the US to condemn the disenfranchising law called the Citizenship Aamendment Act of India. The Hindutva supremacists in the US and India have gone into overdrive to try to prevent Alameda county board of supervisors from passing this resolution.

Earlier Albany County in New York became the first county in the US to condemn CAA after the interfaith and labor leaders in Albany with the help of alliance to Save and Protect America from Infiltration by Religious Extremists, ASPAIRE.org , educated the local politicians about the rise of ultranationalism and religious supremacism in India, said Dr Shaik Ubaid, the national cochair of ASPAIRE who was one of the leaders behind the passage of these resolutions in Albany county and the city of Albany.

The leaders of the ASPAIRE/CAPI TEAM Masood Rab, Shaik Ubaid and Shujat Khan have urged the activists for democracy, pluralism and rule of law to write to the Alameda county supervisors as an expression of solidarity and thanks and to urge them to stand firm against the onslaught by religious extremists who have been infiltrating the US for the last many years.

India the land of Gandhi is currently being ruled by a Nazi like movement called RSS and it’s political wing, the BJP . The RSS was involved in the assassination of Gandhi and derives inspiration from Hitler and Nazism

2. A study of genocide of Jews in Germany and Rohingya in Burma clearly proves that disenfranchisement is the first practical step towards genocide.

CAA when combined with NRC and NPR will take away the citizenship of many of the 200 million Indian Muslim who have been living in the country for centuries. The poor and illiterate religious and so called outcaste minorities of India do not possess documents proving that their parents and grandparents have been living in the country seven decades ago. CAA will then provide the loophole for the non-Muslims without documents to gain citizenship but millions of Muslims will be sent to concentration camps which are being built all over the country.

3. It is easier to prevent genocide than to stop one and what the Alameda county supervisors are doing will forever be recognized in history

4) Albany County and six cities in the US – Albany, San Francisco, Seattle, Saint Paul, Hamtramck and Cambridge have already passed similar resolutions against the CAA. Alameda County should not become the first county to surrender to religious terrorists

ASPAIRE Is an alliance dedicated to fighting the infiltration by religious extremists in the US. It has led successful campaigns to defeat extremist candidates of both parties in the last congressional elections and is leading the movement to keep RSS supporters out of sensitive high positions in the Biden administration. Dr Shaik Ubaid Spoke about this mission in the presidential inauguration gala and ASPAIRE has joined other national Muslim organizations to enumerate the demands and expectations of the Muslim community to the Biden administration