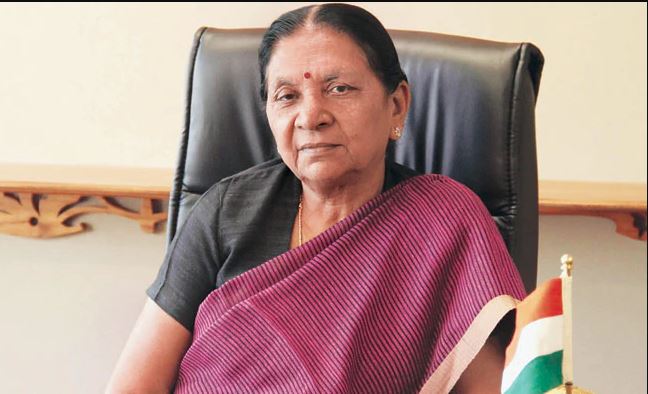 The ordinance will now have to be passed in both Houses of the state legislature within six months.

Lucknow: Uttar Pradesh Governor Anandiben Patel on Saturday gave her nod to the ordinance on religious conversions promulgated by the Yogi Adityanath government, paving the way for its enforcement across the state with immediate effect.

The Uttar Pradesh Prohibition of Unlawful Conversion of Religion Ordinance, 2020, was sent to the Raj Bhavan for necessary action last Wednesday after the Cabinet approval a day earlier.

The ordinance will now have to be passed in both Houses of the state legislature within six months.

According to the ordinance, change of religion of a woman solely for the purpose of marriage will lead to the annulment of such marriage.

As per the ordinance, for religious conversion, parties concerned will have to declare before prescribed authority that such change of religion is totally voluntary.

The person(s) concerned will also have to declare that there was no temptation or pressure of any kind whatsoever on them for the conversion.

The parties concerned will have to inform the District Magistrate two months in advance on the prescribed pro forma regarding the plan to change one’s religion. Violation of the provisions are punishable by jail terms ranging from six months to three years.

The ordinance was brought by the Uttar Pradesh government in the wake of hate propaganda against ‘love jihad’, a term initiated by Hindu extremist activists and politicians purportedly in order to prevent Hindu woman from marrying Muslim men.